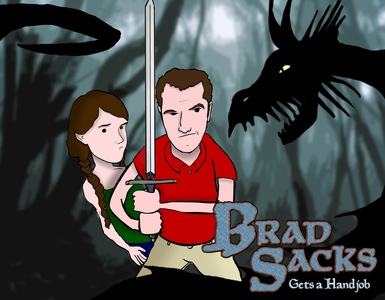 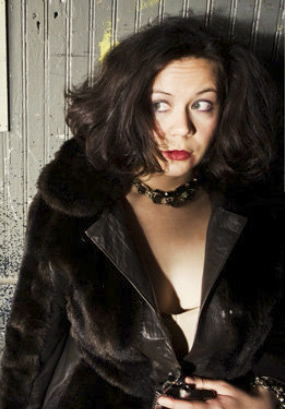 [FREE] 6:00 pm: An open-mic show on a lottery system (sign-ups start at 5:30 pm) at The Creek in Queens’ Long Island City with hosts Mike Recine and Annie Lederman: The Shinebox

[MEGA-TOP PICK] [$] 8:00 pm ($49.50): Mike Birbiglia performing a unique blend of stand-up and storytelling that’s one of the best theatrical shows in NYC. For my more detailed write-up, please click here; and then grab tickets at the Barrow Street Theatre (27 Barrow Street, just one block from the #1 subway’s Christopher Street stop) for Mike Birbiglia: My Girlfriend’s Boyfriend

8:00 pm ($10): An improv troupe making up a musical on the spot after a friendly greeting: Hello

[FREE] 8:00 pm: An open-mic show that’s first come, first serve (sign-ups start at 7:30 pm), with each comic getting five minutes on stage at The Creek in Queens’ Long Island City: Mic and Cheese

[TOP PICK] 9:00 pm ($10): Some of the finest improv in NYC from the comedy genius members ofThe Stepfathers

[TOP PICK] [$] 9:30 pm ($15): Always fresh and imaginative world-class sketch troupe that uses song, movement, and clever scenarios to turn familiar rituals on their head (for a video about how boys will be girls, please click here) delivering a brand new collection of sketches: The Harvard Sailing Team