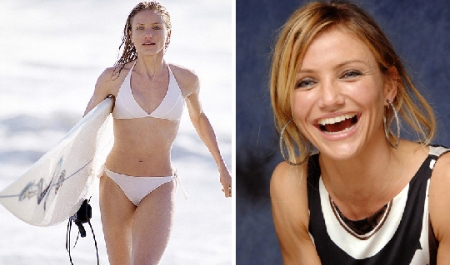 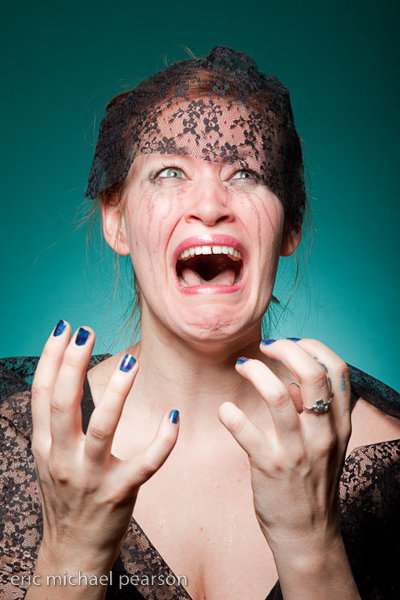 [TOP PICK] 8:00 pm ($5): The unsinkable Mamrie Hart (rising star who’s snared over 130,000 visits to date with her latest YouTube viral video) hosts eulogies for an actress I happen to like enormously (Mamrie, in all of Hollywood you couldn’t find someone genuinely icky…?), but hopefully this will be great fun regardless, with participants including Arden Myrin, Sue Galloway, Katie Schorr, Tim Martin, Eliot Glazer, and a small army of other comics for Celebrity Funeral: Cameron Diaz

[TOP PICK] 9:30 pm ($5): Mike Still (Death by Roo Roo, Diamond Lion) pulls out all the stops for a dynamic one-man show packed with comedic ideas revolving around a tyrant so evil that he machine-guns the audience (twice!), with direction by fellow Roo Roo star Neil Casey: Dictator For Life;

…and in the other half of this double-bill, Seth Kirschner (30 Rock, Lipstick Jungle) plays every character in a half-hour one-man TV episode parodying 90s sitcoms titled Sertainly Seth