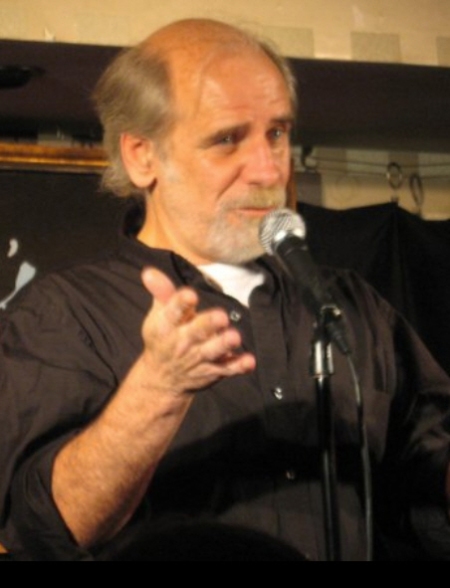 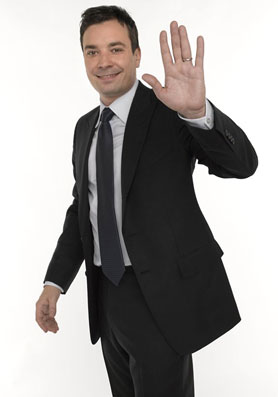 ...and Jimmy Fallon performs one more evening at the Gotham Comedy Club

[TOP PICK] [$] 6:00 pm ($15, which includes 1 drink; reservations highly recommended by calling 212.989.9319): Four funny people tell amazing stories. Three of the tales are absolutely true…but one of them is a pack of lies. The audience then asks questions to try and identify the fibber—and everyone who does gets a free t-shirt! This evening’s yarn-spinners are Diana Spechler (author ofSkinny), Peter Aguero (Conan O’Brien), Carter Edwards, and Andy Christie (The New York Times, NPR, Moth GrandSlam Champion, exceptionally nice guy). Come to the West Village’s Cornelia Street Cafe (29 Cornelia Street) and let host Andy Christie attempt to mislead you at The Liar Show

[TOP PICK] [$] 8:00 pm ($25 & 2-drink min.): I can’t imagine how this double-bill came to be, but two of the unlikeliest stand-ups to be on a stage together—Jimmy Fallon and Bobby Slayton—share the headlining tonight at the Gotham Comedy Club: Jimmy Fallon and “The Pitbull”

[TOP PICK] [FREE] 8:00 pm: Tim Dimond, Nore Davis, and Jeff Wesselschmidt at this “comedy chat show with boundary issues” that has stand-ups perform sets and then be interviewed about their personal lives at The Creek in Queens’ Long Island City, hosted by Matt Ruby & Mark Normand (who says “all these guys were hand-picked because they’re funny and have some serious problems; when you read this lineup you’re gonna be like “oh yeah, that guy is a mess”): We’re All Friends Here

9:00 pm ($7): “Strange, mysterious, beautiful, and disgusting, this show will dazzle you with sketch comedy… and magic!” from witchy duo Angela DeManti & Emily Shapiro: The Weird Sisters

[$] 9:00 pm & 11:00 pm (FREE TICKETS if you reserve in advance by calling (212) 260-2445 and mention HyReviews.com, but there’s still a 2-drink min. per person): Christian Finnegan (co-star of TBS’ Are We There Yet?; three Comedy Central specials; MSNBC, VH1’s Best Week Ever, Chappelle’s Show, The Today Show) and more performing at the only comedy club in the East Village: Eastville Comedy Club’s A-List