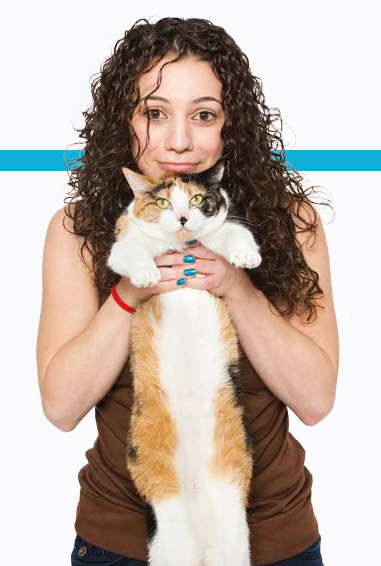 [FREE] 6:00 pm: “Short-form improv teams battle it out for the most points and a prize. C’mon, admit it! You miss the quick-witted fun and audience involvement of short-form improv. A different short-form team joins Mishmash! each month and struts their stuff for a panel of judges (including one judge chosen from the audience) until a winner emerges. There will be a series of completely improvised scenes, stories and musicals all based on your suggestions. Come ready to shout out suggestions, and even shout at the judges,” at The Creek upstairs theatre in Queens’ Long Island City: The Scrimmage

8:00 pm ($8): Sketch troupe Chocolate Cake City performing a show that evokes an immediate reaction of “Yikes!” at The PIT: Human Centipede: The Musical