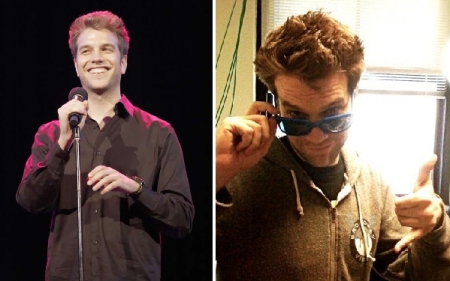 One of the greatest stand-ups of all time, Anthony Jeselnik, headlines tonight through Sunday at the Carolines Comedy Club... 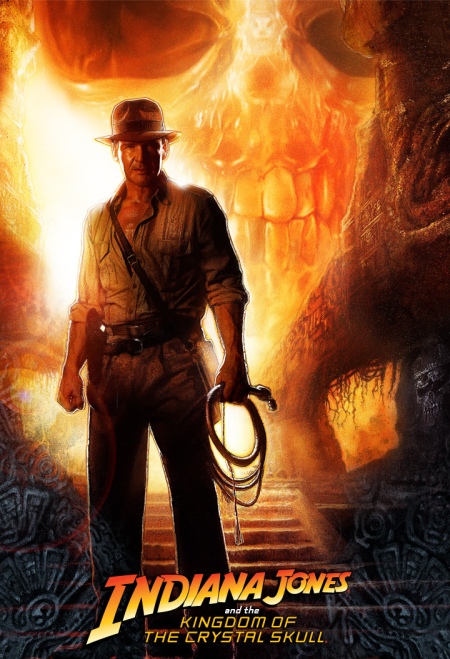 ...the film classic "Indiana Jones and the Kingdom of the Crystal Skull"

[FREE] 6:00 pm: An open-mic show on a lottery system (sign-ups start at 5:30 pm) at The Creekdownstairs lounge in Queens’ Long Island City with hosts Mike Recine and Annie Lederman: The Shinebox

7:00 pm ($5): Alexis Lambright performing a one-woman show at The Magnet about her quest to pop her cherry: Combating Adult Virginity

[TOP PICK] [$] [DISCOUNTED] 8:00 pm ($15 online or at the box office using discount code TMAN): One of the very best shows at FringeNYC 2010 was an award-winning comedy from NYC’s own Faye Lane, a luminous storyteller and singer who will charm your socks off—and possibly give you a moon pie to boot—at the Soho Playhouse’s downstairs Huron Club. This marvelous event recently received a 2011 Bistro Award for Musical Comedy and 2011 MAC Award for Special Production. Please read my review by clicking here, watch Faye make a pecan pie by clicking here, see Faye be a Green Bean by clicking here, and then take advantage of this revival running Friday nights to experience the hilarious and unforgettable Faye Lane’s Beauty Shop Stories

8:00 pm ($10): An PIT improv troupe making up a musical on the spot after a friendly greeting: Hello

[MEGA-TOP PICK] [$] 8:00 pm & 10:00 pm ($26.75 & 2-drink min.) Anthony Jeselnik is one of my favorite stand-ups of all time, with a special gift for crafting dark and shocking short jokes, and a lightning-quick mind that allows him to play with any audience in the moment. This genius Emmy-nominated comic is a former writer/performer for Jimmy Fallon, and has also performed on Conan O’Brien, HBO, a Comedy Central Presents half-hour special, and his hit comedy CD Shakespeare. Anthony is headlining tonight through Sunday at the Carolines Comedy Club along with guitar comic Nick Thune: The Greatest: Anthony Jeselnik

[TOP PICK] 9:00 pm ($10): Some of the finest improv in NYC from UCB West’s all-star members of The Stepfathers

11:00 pm ($5): A comedy tribute at The PIT downstairs lounge to a gal on her 26th birthday: The PIT Roast of Corinne Fisher

11:00 pm ($5): All-gal improv at The PIT from troupe Goldie and the Hawns (Jennifer Bild, Christine DeNoon, Julianne Dunn, and Brandy Mitchell), plus guest stand-up and sketch gal comics: Boneless! A Night of Women in Comedy

[FREE] Midnight: This show typically isn’t much fun for audience members—which is why it hasn’t been on the UCB West schedule for a long time—but it’s an amazing opportunity if you want to perform sketch for free and with almost zero hurdles on the prestigious UCB West stage. Hosted by Maude troupe Onassis: Liquid Courage