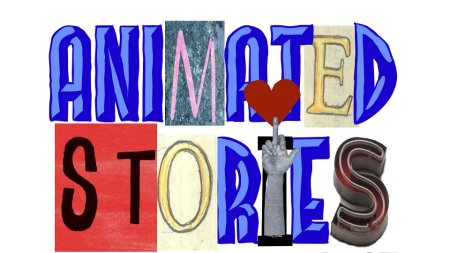 ...and Todd Bieber hosts his delightful open-mic storytelling show in which stage tales are turned into cartoons: Animated Stories

6:00 pm ($5): Improv troupes Bear Project, Upstate, and Swartzlander at The Magnet kicking off your Saturday evening: The Rundown

8:00 pm ($5): From the producers of The Scene, improvisors make up one-act plays on the spot atThe PIT downstairs lounge: Act One

8:30 pm ($10): Erin Lennox (co-host of Fresh and The I Like You Too Show; for a sample of Erin’s dynamite Seriously Sports show, please click here), Adam Newman (MTV, College Humor, comedy CD Not for Horses), Erik Bergstrom (cartoonist/author of Grimmer Tales, The New Yorker), Rob O’Reilly, Thomas Dale, and Danny Kallas performing stand-up at UCB East hosted by Kara Klenk: If You Build It

[$] [DISCOUNTED] 9:00 pm & 11:00 pm (FREE TICKETS if you reserve in advance by calling (212) 260-2445 and mention HyReviews.com, but there’s still a 2-drink min. per person): Greer Barnes (Comedy Central; for problems he’d have being a black Batman, please click here), Andrew Schultz (MTV2’s Guy Code), and more performing at the only comedy club in the East Village: Eastville Comedy Club

[FREE] 10:00 pm: Stand-up, sketch, and who knows what else at The Creek upstairs theatre in Queens’ Long Island City hosted by a stand-up/sketch duo: Team Submarine and Friends

[TOP PICK] 10:30 pm ($10): Ben Rodgers, Charlie Todd, Jim Santangeli, and/or other stellar improvisors at UCB Chelsea interview an audience member about where he or she grew up and then create an entire show based on the mini-bio: The Curfew: Not From Around Here

[TOP PICK] 10:30 pm ($7): One of the my favorite writer/actress/improvisors, the brilliant and luminous Lauren Olson, teams with Jon Bander and Karsten Cross at The Magnet to perform at improv trio Mr. Gorsky