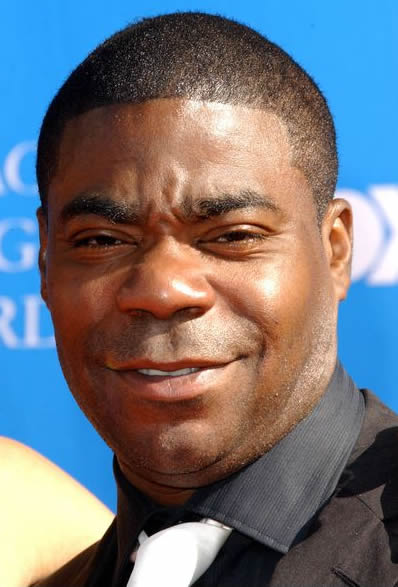 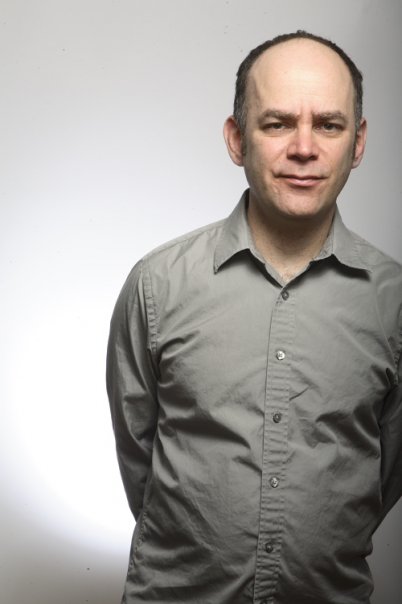 ...and Todd Barry at the Eastville Comedy Club; 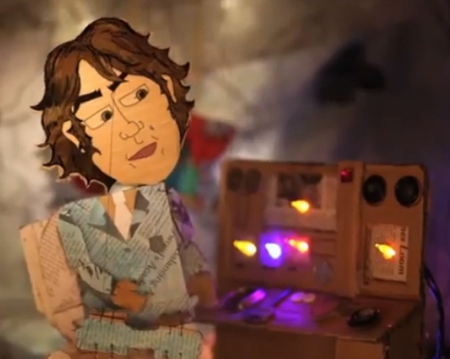 ...plus Todd Bieber hosts his delightful open-mic storytelling show in which stage tales are turned into cartoons: Animated Stories

6:00 pm ($5): Improv troupes The Boombox Kids, GCA, and Mr. Gorsky at The Magnet kicking off your Saturday evening: The Rundown

7:00 pm ($5): In the spirit of the 1958 classic The Defiant Ones, improvisors Nate Starkey and Dion Flynn make us scenes while pretending to be chained together at The PIT downstairs lounge: Shackled

8:00 pm ($5): From the producers of The Scene, improvisors make up one-act plays on the spot atThe PIT downstairs lounge: Act One

[TOP PICK] [FREE] 10:00 pm: Tim Warner, Greg Stone, and Luis Gomez participate in this “comedy chat show with boundary issues” that has stand-ups perform sets and then be interviewed about their personal lives at The Creek upstairs theatre in Queens’ Long Island City hosted by Matt Ruby& Mark Normand (who says “all these guys were hand-picked because they’re funny and have some serious problems; when you read this lineup you’re gonna be like “oh yeah, that guy is a mess”): We’re All Friends Here

[TOP PICK] 10:30 pm ($10): Ben Rodgers, Charlie Todd, Jim Santangeli, and/or other stellar improvisors at UCB Chelsea interview an audience member about where he or she grew up and then create an entire show based on the mini-bio: The Curfew: Not From Around Here

Midnight ($5): Caitlin Bitzegaio directs this UCB Chelsea sketch show that’s “a super-positive lifestyle program for teenage girls hosted by two guys with a huge passion for glossy pop music, Lisa Frank school supplies, and all that the world presents as ‘hip’ to young women during the melodramatic years of adolescence. With help from their outstanding panel of experts, Dan Chamberlain & Jason Flowers rap about entertainment, fashion, boys, and more in an effort to bring empowerment and enlightenment to the teen girl inside all of us:” Cool Show 4 Teen Girlz