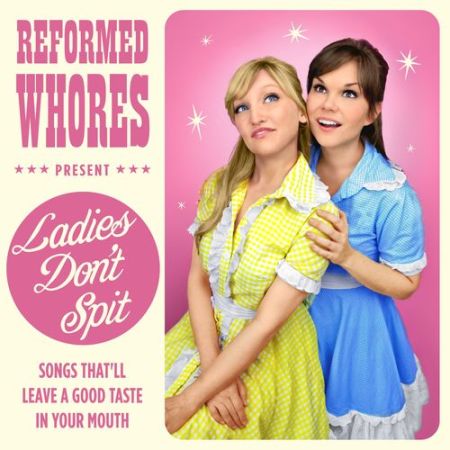 [TOP PICK] 7:00 pm-Midnight ($7 for the whole evening): In this 5-hour extravaganza, four of The Magnet’s singing improv troupes make up a musical on the spot based on an audience suggestion: Legend and The Montels (at 7:00) and BEEES! and Atticus (at 8:30); followed at 10:15 by a free show that lets audience members join in with musical improv troupe Atticus to make up stories in song: Musical Magnet Mixer

7:00 pm ($5): “Comics get into the Halloween spirit by performing some of their favorite musical numbers…that they have no chance of ever being cast in, due to gender or race. This is no parody show—we’ll be earnestly singing our favorite If Only songs in full costume. You will probably see a female Jean Valjean, a male Grizabella, and many more” at The PIT upstairs theatre: Broadway Costume Bash

7:30 pm-9:00 pm ($5): Long form improv known as The Harold from UCB Chelsea house troupes City Mouse, Huxtable, and GoodGirl at this first half of Harold Night

[TOP PICK] [$] 8:00 pm ($65): This isn’t pure comedy, but an enchanting hodgepodge of original tall tales fueled by laughs. The 2-hour play from the wonderful guys of PigPen blends shadow puppetry, songs, inventive staging, and more to create living dreams. For my review of PigPen’s two previous shows at FringeNYC, please click here and here. This newest work is their most ambitious, and that sometimes results in the story feeling too slow or padded; but it also yields a deeper emotional payoff. And even though not all the bits hit the mark, so many of them do that you’re likely to feel satisfied—and missing PigPen’s world after the show is over. The production is at The Gym at Judson (243 Thompson Street) through November 26th: The Old Man and the Moon

9:15 pm-Midnight ($5): Long form improv known as The Harold from UCB Chelsea house troupes Johnny Romance, A Sparrow, and Bucky—plus advanced improv students make up an entire feature film for a form called The Movie—at this second half (continued from 7:30 pm) of Harold Night