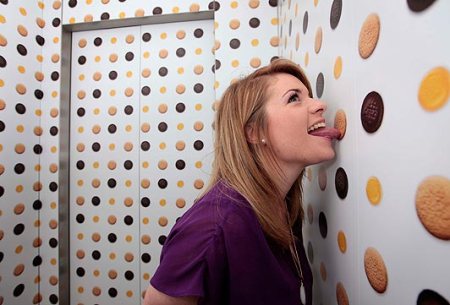 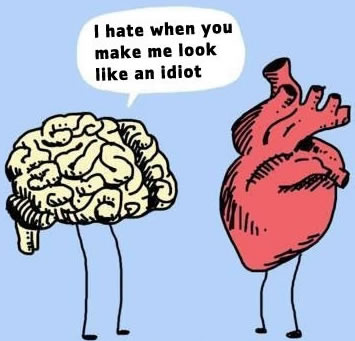 …the mystery & wonder of the brain is explored via stories by neuroscientists & writers at Story Collider: Brain Awareness… 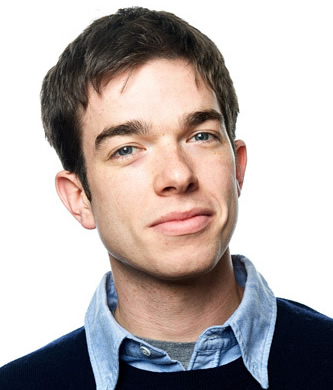 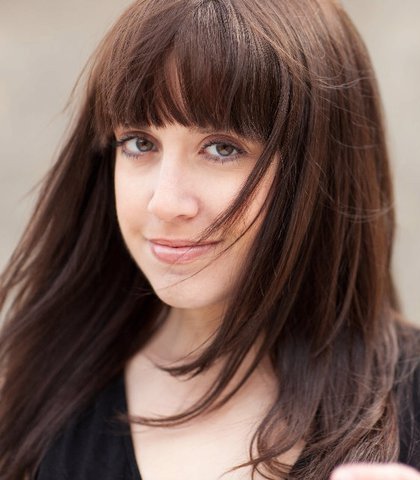 [TOP PICK] [FREE] 6:30 pm: After Cammi Climaco’s show ends (see 6:00 pm above), race on down to this other open-mic storytelling show, with names drawn out of a bucket at UCB East in the bar area (“Hot Chicks Room”) hosted by Julia Wiedeman: Happy Hour Open-Mic Storytelling with Julia Wiedeman

[MEGA-TOP PICK] 8:00 pm ($5): A writer/performer for Saturday Night Live (for a sample, please click here) who’s also one of the very finest stand-ups in the country—with appearances on Conan O’Brien, Jimmy Fallon, Comedy Central Presents, VH1’s Best Week Ever, etc.—performing a deliciously long set that’s likely to leave you breathless with laughter and chuckling weeks later. Seats are sold out, but if you’re willing to stand UCB Chelsea can probably squeeze you in: John Mulaney: For the Hour

[TOP PICK] 8:00 pm ($15): The critical issue of “Childhood vs. Adulthood” is debated by comics who are experts on the subject: Jon Glaser (star of Adult Swim’s Delocated; long-time writer/performer for Conan O’Brien), Sara Schaefer (inventive, luminous comic; co-star of MTV’s The Nikki and Sara Show; Emmy-nominated staff writer for Jimmy Fallon; VH1’s Best Week Ever; co-host of hit podcast You Had to Be There), Cintra Wilson (Cultural Critic for The New York Times), Joe Randazzo (former Editor of The Onion), Starlee Kine (NPR’s This American Life), and Max Silvestri (co-host of Big Terrific). For a sample of what goes on at this show, check out Michael Showalter making a case for cats vs. dogs here. If you’re sufficiently amused, get yourself over to Symphony Space (2537 Broadway, off 95th Street) for Uptown Showdown: Childhood vs. Adulthood

[TOP PICK] 8:00 pm ($10 at the door, $12.75 in advance online; the latter is highly recommended since this will probably sell out): The mystery and wonder of the brain is explored via stories by three neuroscientists and three writers at Brooklyn’s Union Hall hosted by Ben Lillie & Erin Barker: The Story Collider: Brain Awareness

[TOP PICK] 8:00 pm ($5): Kicking off this film-based evening at UCB East is ace director Todd Bieber (razor-sharp Director of Content & Production for UCBComedy.com) “cutting down a film to 25 minutes, removing its audio, and adding our own music and audio cues live, and dialogue live via improvisors,” with this month’s theme The Irish, and the performers Casey Jost (staff writer for Jimmy Fallon), James Dwyer (GoodGirl), and Shaun Diston: Rewrite Movie Night…

…and in the other half of this double-bill, a cast of talented improvisors springboard off an audience suggestion to create The Improvised Documentary