Myq Kaplan has a new comedy album; check it out here 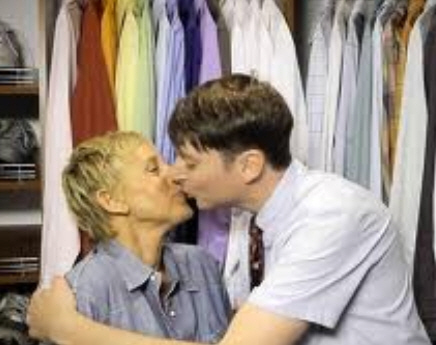 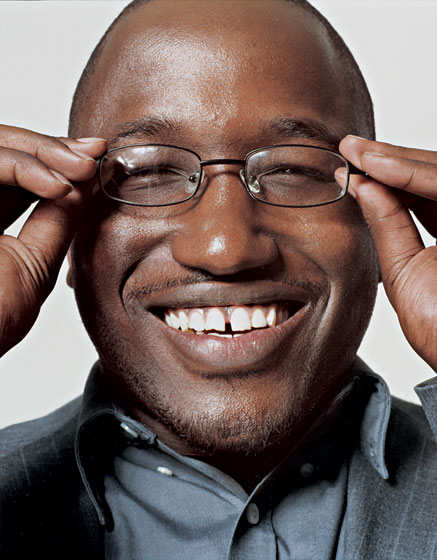 [TOP PICK] 8:00 pm-MIdnight ($7 for the entire evening): The Magnet house improv groups Junior Varsity and Hello Laser performing improv for an hour, followed at 9:00 pm by Round Trip (long form improv—directed by Armando Diaz—which tells the story of group of characters over the course of three separate monoscenes), and at 10:00 pm by veteran improvisors making up scenes based on improvised monologues from storyteller Micaela Blei at The Armando Diaz Experience, and finally at 11:00 improv competition Inspirado (like UCBT’s Cage Match, but with a game-like challenge component) featuring All American vs. Hip.Bang: The Magnet’s Night Out

[TOP PICK] 8:00 pm ($5): At this UCB Chelsea double-bill, first up is a one-act play about the Biblical end of the world written by & co-starring Kevin Hines and directed by Brandon Gulya: Apocalypse in Connecticut…

[TOP PICK] 9:30 pm ($12 online or at the door): A Chicago-based troupe that’s wowed audiences around the world with their skill at creating a completely improvised hour-long musical. The plot and characters, the musical accompaniment, even the song lyrics and “choreography” are made up on the spot, with no pre-planned structure. Come see why BWC won a FringeNYC Award for Outstanding Unique Theatrical Event by catching this last night of its run at the Hudson Guild Theatre (441 West 26th Street): Baby Wants Candy

[TOP PICK] 9:30 pm ($10): Hallie Haglund, Vic Henley, Chesley Calloway, and Harrison Greenbaum sharing true tales at The PIT upstairs theatre on tonight’s theme My Old Man at one of the finest storytelling shows in the country: Risk!: My Old Man

[TOP PICK] 11:00 pm ($5): Last week the Death by Roo Roo juggernaut claimed its second improv group victim, beating The Regulars 83-40. Tonight Roo Roo will face the elementary foe Sherlock & Cookies at UCB Chelsea as they compete for your laughs and votes at the raucous Cage Match

This entry was posted on Thursday, June 27th, 2013 at 2:14 pm and is filed under Best New York Live Comedy Shows. You can follow any responses to this entry through the RSS 2.0 feed. You can leave a response, or trackback from your own site.