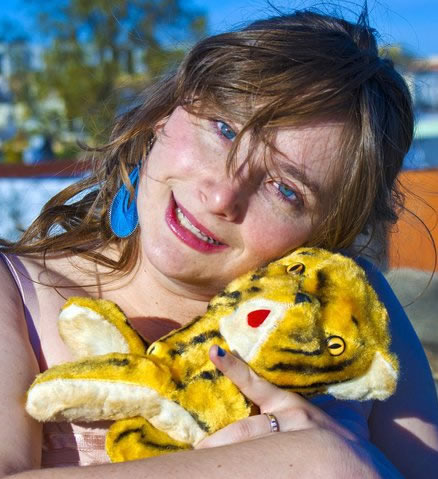 [TOP PICK] 5:30 pm ($7): A one-man show by Yisrael Campbell that ran off-Broadway and is now headed to the Edinburgh Fringe Festival about “your average Irish/Italian/Catholic/American/Recovering Alcoholic/Reform Jew/Conservative Jew/Orthodox Jew and his incredible life across 4 decades, 2 continents and 3 circumcisions” at The Magnet theatre: Circumcise Me

7:30 pm ($5): Emily Shapiro (The Wrath, The Weird Sisters) performs a one-woman show (with a few guests) “about sweet, sad and silly people” at The Magnet theatre: Emily Is a Character

[TOP PICK] 9:00 pm ($7): Sketch group Party. performs a show based on this innovative premise: “One of the last remaining Saturday morning children’s television shows, the long-running TV Kids Place!, is finally cancelled. And there’s only one thing host Pippi Pederson-Morales, Max the Mathemagician, Dr. Cowboy, Cloggo the Janitor, Willy McNilly, and the rest of the gang can do to stop it—put on the greatest show of their lives. Can Pippi and friends save Saturday morning kids TV? Come to a live taping and see for yourself!” at The Magnet theatre: TV Kids Place!

[FREE] 10:00 pm: Open-mic show for sketch and character bits running 3-5 minutes at The Magnet hosted by Sebastian Conelli. Everyone who signs up—at 9:45 pm at the box office—is likely to get onstage: Sketch in Progress

[FREE] 10:00 pm: An open-mic stand-up show (sign up is at 9:45 pm) providing 5 minutes for each comic whose name is pulled from the bucket at The Creek upstairs theatre in Queens’ Long Island City hosted by Christi Chiello: Lance Bass Space Mic