TV Alert: John Oliver is on Seth Meyers;
Martin Short is on The Daily Show;
Nick Kroll, Jon Daly, and Seth Morris
of Kroll Show are on @midnight 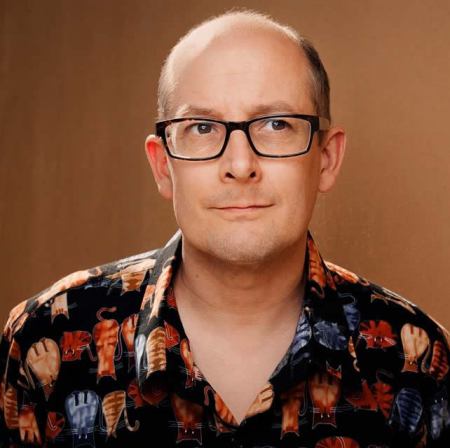 TOP PICK] [FREE] 7:00 pm: This monthly debate-style comedy show “sets two expert combatants from different sides of a polarizing issue against one another,” with tonight’s topic The Role of Media debated by Joe Garden (former Features Editor at The Onion) and Ted Schillinger (Emmy winner; Co-Executive Producer of CNN’s The Hunt With John Walsh) at The Creek upstairs theatre in Queens’ Long Island City hosted by Ben Kissel: Sweaty Nixon

7:00 pm ($5): A monthly sketch show that takes you to “an alternative reality filled with unique characters, curious tales, and odd occurrences” at The PIT upstairs theatre: Blunderbuss

8:00 pm ($8): Storytellers gather in hopes of being randomly selected to tell tales and compete for judging panel approval at Brooklyn’s The Bell House (149 7th Street) hosted by Peter Aguero: The Moth StorySlam

This entry was posted on Monday, February 2nd, 2015 at 9:05 am and is filed under Best New York Live Comedy Shows. You can follow any responses to this entry through the RSS 2.0 feed. You can leave a response, or trackback from your own site.