TV Alert: John Oliver is on Jimmy Fallon;
Jack McBrayer & Triumph the Insult Dog are on Conan O’Brien;
Chris Elliott and Kristen Bell are on Jimmy Kimmel;
Matthew Perry is on Seth Meyers;
Episode 3.6 of Kroll Show is at 10:30 pm on Comedy Central 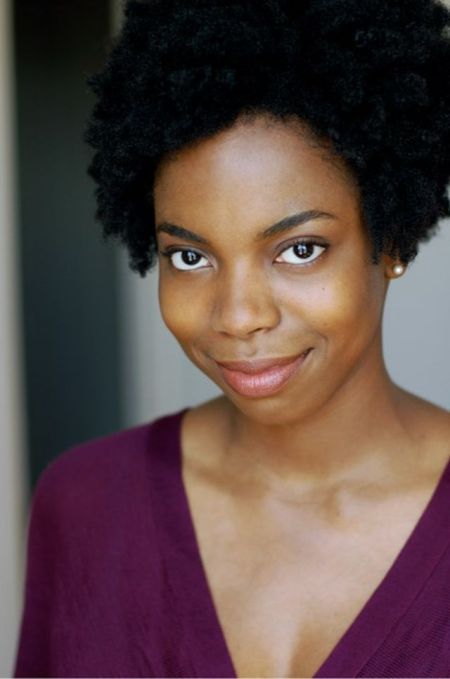 [TOP PICK] 7:00 pm-11:00 pm ($7 for the whole evening): In this 4-hour extravaganza, seven of The Magnet’s improv groups make up musicals based on audience suggestion, creating epic stories on the spot using song and dance:Magnet Musical Megawatt

7:00 pm, 8:00 pm, and 9:00 pm ($10 for each of these three different “episodes” that together comprise “Part 1” or $20 for all three): Part 1 of a 3-part series that tries to capture the spirit of anime such as Dragon Ball Z on stage…with limited success (at least, based on the first two episodes I’ve seen). The costumes are fun, the cast is cute, but the script is consistently flat and juvenile, while genuine top anime is more nuanced and gripping. Plus the fight sequences, which should by definition be spectacular, are too often anemic. Of course, maybe it gets better as it goes along (and I’ll try to see more just for that reason); and either way, it’s worth at least $10 to check out any random episode and experience this as a novelty. Part 1 is playing tonight at The PIT upstairs theatre, with Episode 1 at 7:00 pm coupled with improv group Simply Unemployable, which includes the wonderful Rebecca Vigil; Episode 2 at 8:00 pm is coupled with G.U.S., a unique improvised post-apocalypse show about the last three men on Earth; and Episode 3 at 9:00 pm is coupled with Shrink, an improvised puppet therapy show: Kapow-i GoGo Part 1: Kapow-i GoGo Gooo!

7:30 pm-9:15 pm ($5): Long form improv known as The Harold from UCB Chelsea house groups Apollo, Greg, and 2014 Cage Match Champion The Enemy at this first half of Harold Night

9:15 pm-Midnight ($5): Long form improv known as The Harold from UCB Chelsea house groups Side Piece, Higgins, and Women & Men at this second half (continued from 7:30 pm) of Harold Night

[FREE] 10:00 pm: “The best stand-ups in the city will take to the stage armed with jokes, quirky observations, and anecdotes. Simultaneously, the producers will craft a battery of trivia questions for the audience based entirely on the comics’ material. Competitors of all levels are welcome, no matter how much you watch TMZ. You can walk in the door with a blank slate and come out victorious! All that’s required is your attention and short-term memory” atThe Creek upstairs theatre in Queens’ Long Island City: Observational Trivia Night

10:00 pm ($5): “A computer beeps at random intervals, might be 2 seconds, might be 10 minutes. Every time it beeps, and only when it beeps, the performers jump into a new scene. What happens when nothing you can do can make the scene go longer nor end sooner? When only this instant is guaranteed?” at The PIT downstairs lounge:/Switch/

[FREE] 6:00 pm: Weekly stand-up open mic with 5 minutes per performer; email prequelmic@gmail.com by Sunday to go into a lottery system for next Tuesday, or simply walk in tonight and place your name in a bucket for possible selection, at Brooklyn’s Over the Eight (594 Union Ave) hosted by Claudia Cogan, Katie Compa, and/or Garry Hannon: The Prequel Open Mic

This entry was posted on Tuesday, February 17th, 2015 at 1:06 pm and is filed under Best New York Live Comedy Shows. You can follow any responses to this entry through the RSS 2.0 feed. You can leave a response, or trackback from your own site.