If you’re funny and a talented writer, consider submitting a short story to my fiction anthology Ghosts on Drugs. I’m being flooded with submissions from fantasy/SF/horror writers, but not many comics; and this is a great opportunity to land a prestigious book credit, plus upfront pay and a share of the royalties. Full details are here. 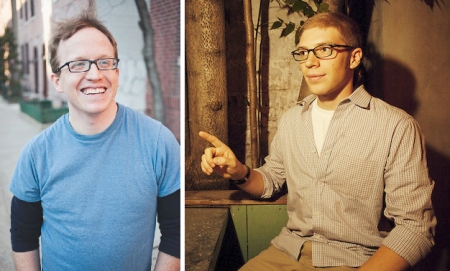 1:00 pm-3:00 pm ($10): Rory Scholl’s BigQuizThing.com website comes to life via this challenging multimedia quiz show, with prizes, and with today’s show aimed at families and audiences of all ages, at Astoria Queens’ QED: A Place to Show & Tell (27-16 23rd Avenue): The Big Family Quiz Thing

6:00 pm ($7): Short form improv (vs. long forms such as The Harold) at The Magnet theatre: The Short Form Show

7:30 pm ($7): Duo comedy from Hannah Chase & Will Quinn at The Magnet theatre: Those People

[$] 7:30 pm & 10:00 pm ($57.25 & 2-drink min.) A TV and movie comic who first earned fame on Chappelle’s Show, and has gone on to star in the hour-long Comedy Central special I WIll Not Apologize and appear in TBS’ Are We There Yet?, headlining one last night at the Carolines Comedy Club: Charlie Murphy

8:30 pm ($5): Sharp improvisors make up scenes on a rug at Brooklyn’s The Annoyance Theatre (367 Bedford Avenue; take J/M/Z to Marcy Avenue or L to Lorimer Street): The Rug Show 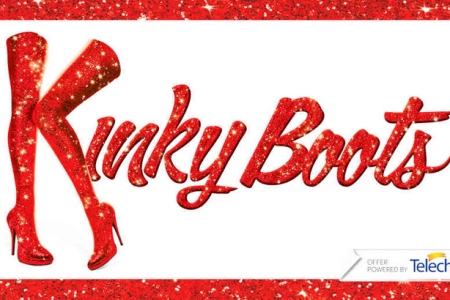 This entry was posted on Sunday, January 17th, 2016 at 9:32 am and is filed under Best New York Live Comedy Shows. You can follow any responses to this entry through the RSS 2.0 feed. You can leave a response, or trackback from your own site.