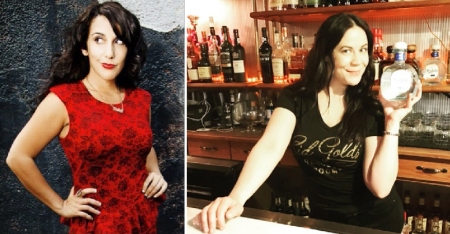 The 19th Annual Del Close Marathon, which is the undisputed king of improv festivals, will run continuously from 4:00 pm on Friday June 23rd, 2017 until midnight on Sunday June 25th. Improv groups from all around the US and Canada—and a few places further away—will perform around 700 shows, typically in 15- or 30-minute blocks, for over 50 hours. As in past years, the only down side is way more patrons than available space, which will cause long waits to get into UCB Chelsea (307 West 26th Street), which seats about 150. However, the congestion will be somewhat eased by nine additional venues: UCB East, The Magnet, Theater for the New City (4 theatres), SVA (2 theatres), and the FIT Haft Auditorium; for details, please click here. For the complete schedule, please click here. To view shows organized by performer, please click here. For information on buying a festival pass, please click here. To buy premium tickets online, please click here. (Please note that if any premium show doesn’t sell out and you have a marathon pass, you can receive a remaining seat free of charge on a first come, first serve basis.) Quite simply, this is the greatest improv festival in the world: Del Close Marathon 2017 (4:00 pm Friday-midnight Sunday, $40 for festival pass plus $10-$25 each for premium shows, 10 venues around Chelsea and the East Village)… 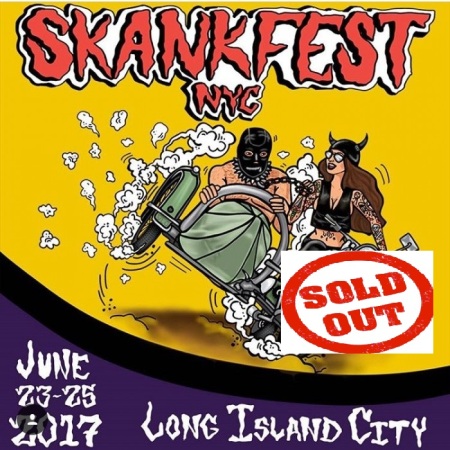 This entry was posted on Thursday, June 22nd, 2017 at 1:15 am and is filed under Best New York Live Comedy Shows. You can follow any responses to this entry through the RSS 2.0 feed. You can leave a response, or trackback from your own site.