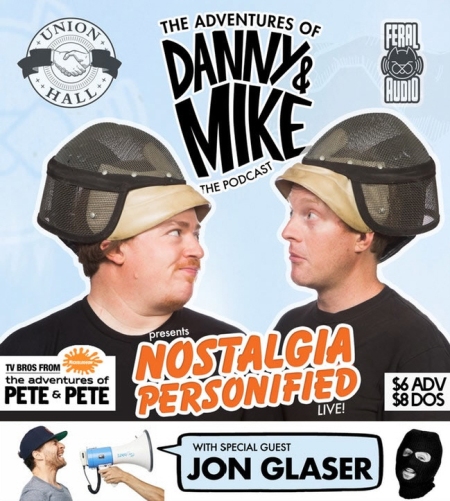 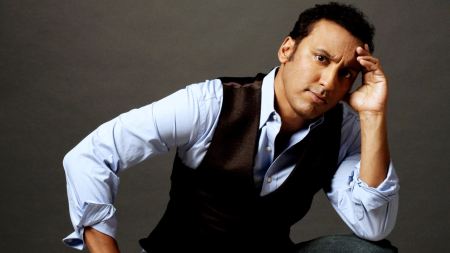 [TOP PICK] 8:30 pm ($7): Improvisors (who are also experienced Shakespearan actors) David Brummer, George Hider, and Conor Mullen perform new plays from the Bard made up on the spot springboarding off an audience suggestion at The PIT Underground: As You Will: Shakespearean Improv 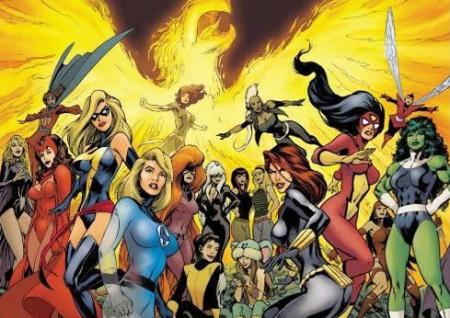 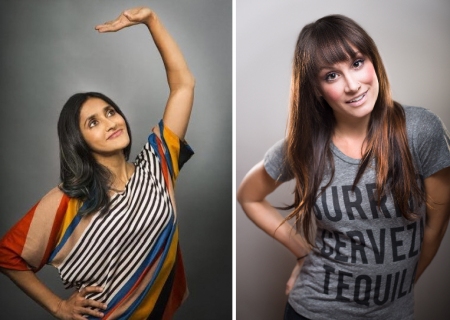 …or if you’re a fan of MSK3K, take a quick subway ride to Queens to enjoy Frank Conniff (TV’s Frank on Mystery Science Theater 3000) host as “Moodsy, the Clinically Depressed Owl showing weird/crappy old cartoons in between sets,” with guests Aparna Nancherla (one of the very finest stand-ups in the country; co-star of HBO’s Crashing and Netflix’s Master of None; former writer for Seth Meyers; Conan O’Brien, @Midnight, Comedy Central Half Hour, comedy album Just Putting It Out There) and Melissa Stokoski (TruTV; co-host of Bitches’ Brew; for a stand-up set about therapy, please click here). Described by Patton Oswalt as “like a kid’s show done in Bosnia,” it’s Frank Conniff’s Cartoon Dump (7:30 pm, $6, Astoria Queens’ QED: A Place to Show & Tell at 27-16 23rd Avenue)… 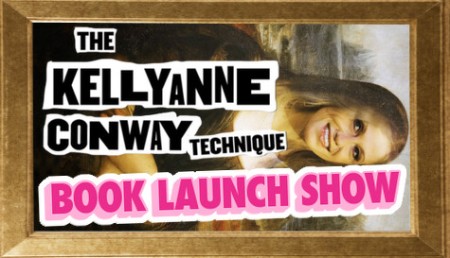 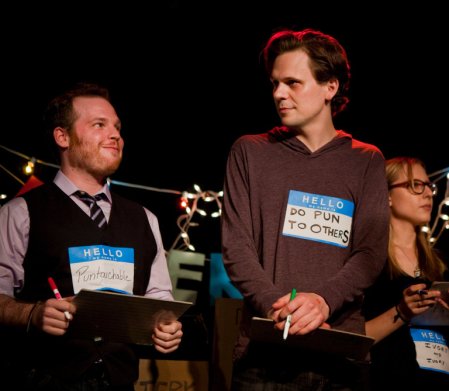 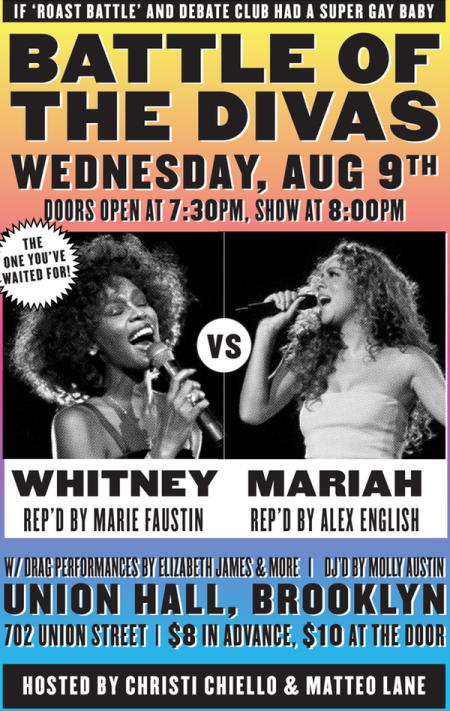 This entry was posted on Sunday, August 6th, 2017 at 9:16 am and is filed under Best New York Live Comedy Shows. You can follow any responses to this entry through the RSS 2.0 feed. You can leave a response, or trackback from your own site.