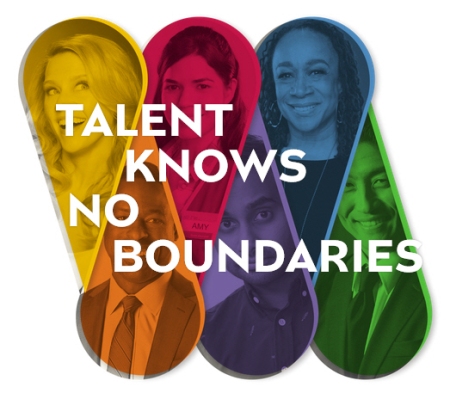 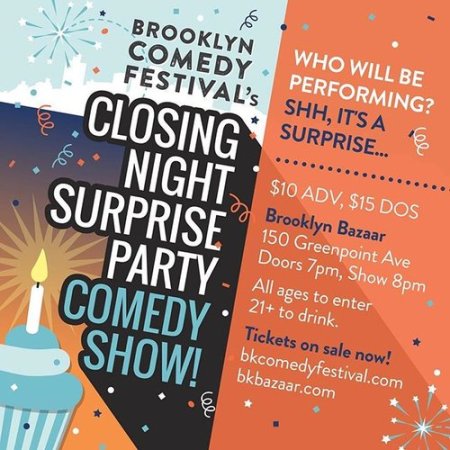 …and the closing night live show of the Brooklyn Comedy Festival (the fest officially ends Sunday, but the only show tomorrow is a series of short film screenings) is like a box of chocolates—the performers will be a surprise, but the chances you’ll like at least a few of them: Brooklyn Comedy Fest Closing Night Surprise Party (8:00 pm-Midnight, $15, Greenpoint’s Brooklyn Bazaar at 150 Greenpoint Avenue)…

…or if you prefer live game shows based on physical comedy, check out funny dancers competing for your laughs and votes at Dancing with the Star Stuffs (doors 10:00 pm, show 10:30 pm; $8; Reckless Theatre at 527 West 29th Street, between Tenth & Eleventh Avenues) 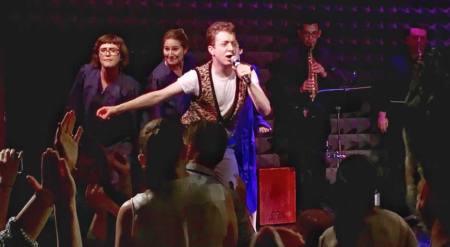 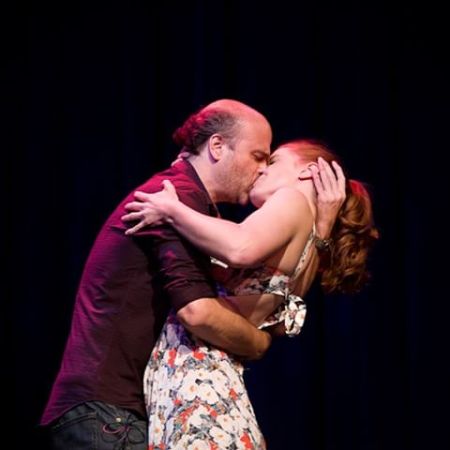 A Broadway, TV, and/or film star performs a classic theatre scene as scripted—except the other half of the scene has to be carried by an improvisor who’s never experienced the play and must spontaneously react to whatever happens. Attracting some of the finest improvisors and actors in NYC (e.g., in a memorable moment above Scott Adsit surprised everyone, including himself, by abruptly kissing Julie Sharbot), this is one of the best improv shows in the country. It always quickly sells out of seats in advance, but you can probably get in tonight if you arrive early and are okay with standing for actor/director Stephen Ruddy‘s Gravid Water (8:00 pm, $7, UCB Chelsea at 307 West 26th Street)… 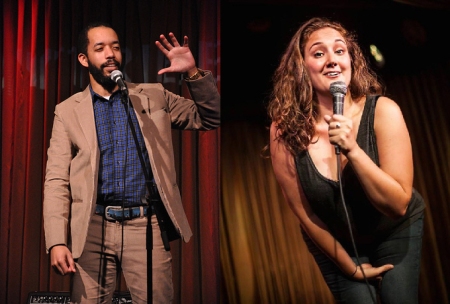 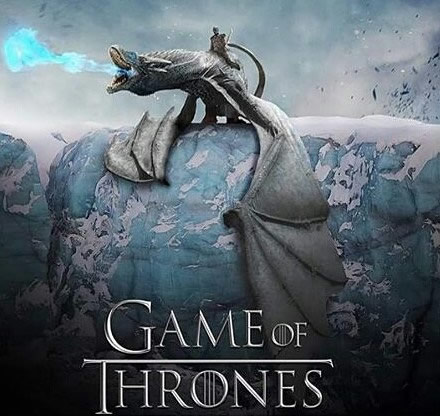 …or if you’re a fan of Game of Thrones, come to this free show in which comics Erin Lynn O’Connor, Sam Haft, Leigh Ellen Mitchell, Mike Mercadal, Patrick J. Reilly, and David Picclomini discuss the final episode of this spectacular season of GoT hosted by Nicki Wright: Panel of Thrones (7:30 pm, Free!, Astoria Queens’ QED: A Place to Show & Tell at 27-16 23rd Avenue)… 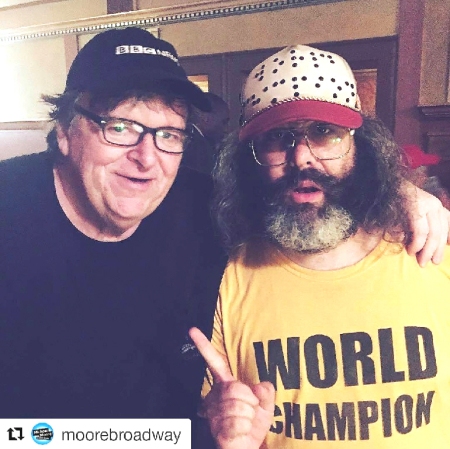 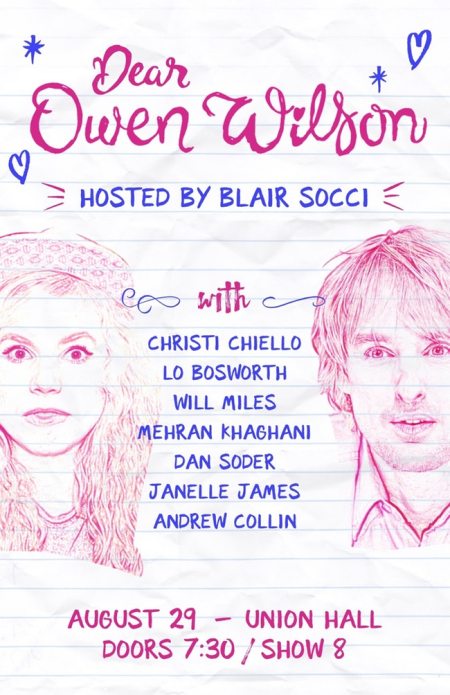 …or join Blair Socci (MTV, Fuse), who “wrote a letter to Owen Wilson in 2007 after his suicide attempt telling him how much she loved him and appreciated him and that she hoped he would feel better soon. (A breakup with Jennifer Aniston could truly shatter anyone…)” Tonight Blair interviews comics Dan Soder, Will Miles, Janelle James, Christi Chiello, Lo Bosworth, and Mehran Khaghani, who each first share a 1-2 minute letter to a celebrity who has had an impact on his or her life: Dear Owen Wilson (8:00 pm, $10, Brooklyn’s Littlefield at 635 Sackett Street; take R subway to Union Street)…

This entry was posted on Saturday, August 26th, 2017 at 7:28 am and is filed under Best New York Live Comedy Shows. You can follow any responses to this entry through the RSS 2.0 feed. You can leave a response, or trackback from your own site.