All that said, my top NYC comedy recommendations for November (updated Wednesday 11/8) include: 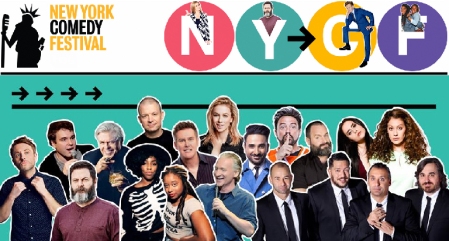 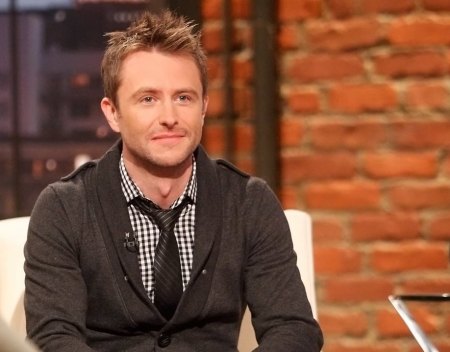 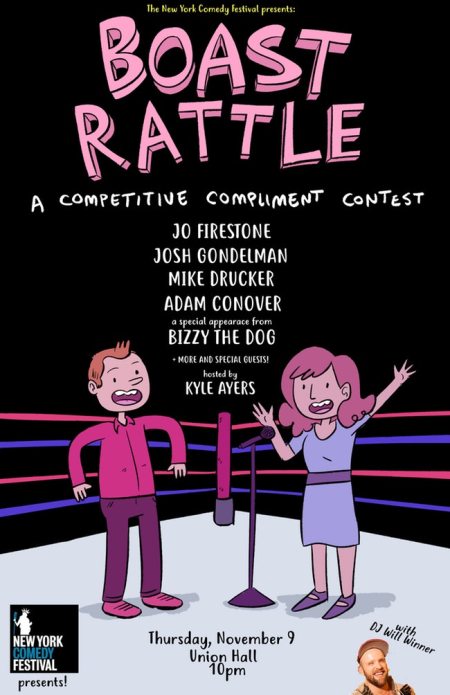 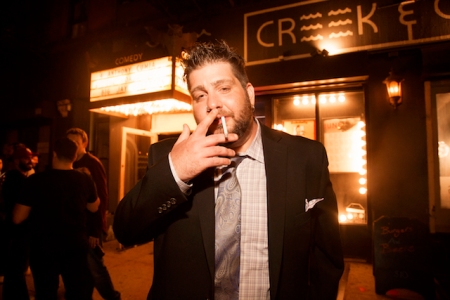 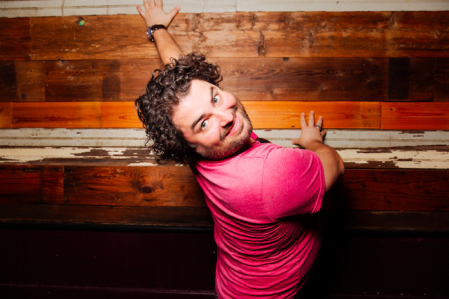 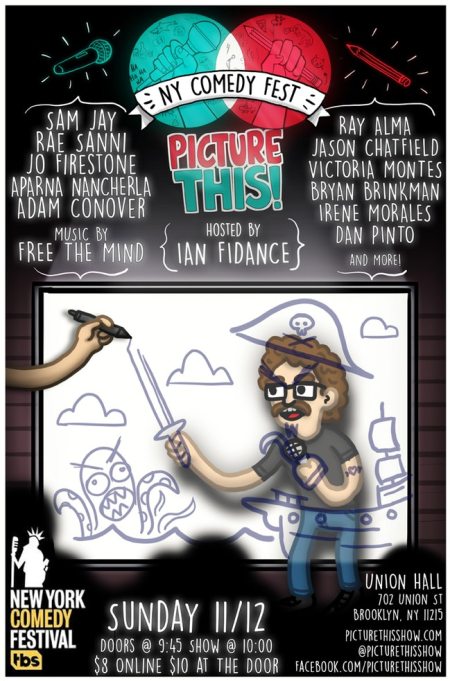 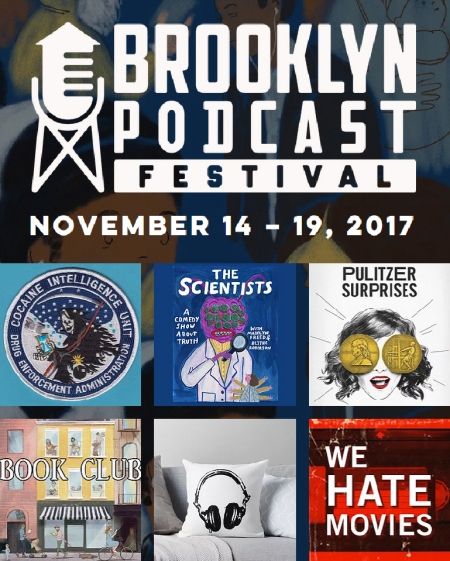 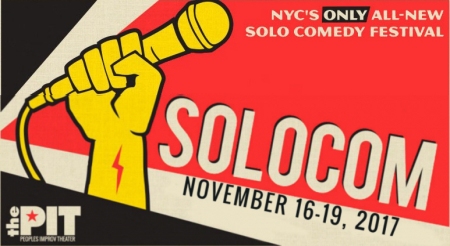 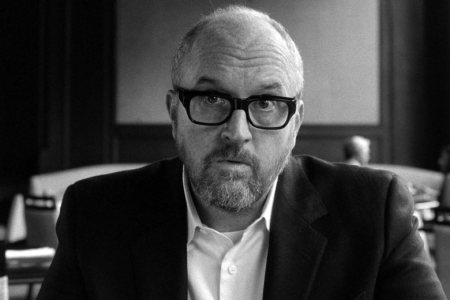 The movie is being screened theatrically in NYC, LA, and Chicago starting Friday November 17th, and will then enjoy a wider release around the country. In NYC, advance tickets are available online at Regal Cinemas Union Square (850 Broadway at 13th Street), AMC Empire 25 (243 West 42nd Street off Eighth Avenue), and The Landmark (657 West 57th Street at Twelfth Avenue). 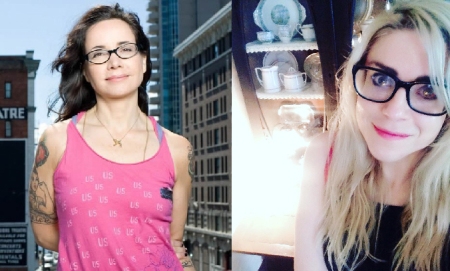 This entry was posted on Wednesday, November 8th, 2017 at 11:07 am and is filed under Best New York Live Comedy Shows. You can follow any responses to this entry through the RSS 2.0 feed. You can leave a response, or trackback from your own site.