That said, my top NYC comedy recommendations for what’s left of November (with more to come) include: 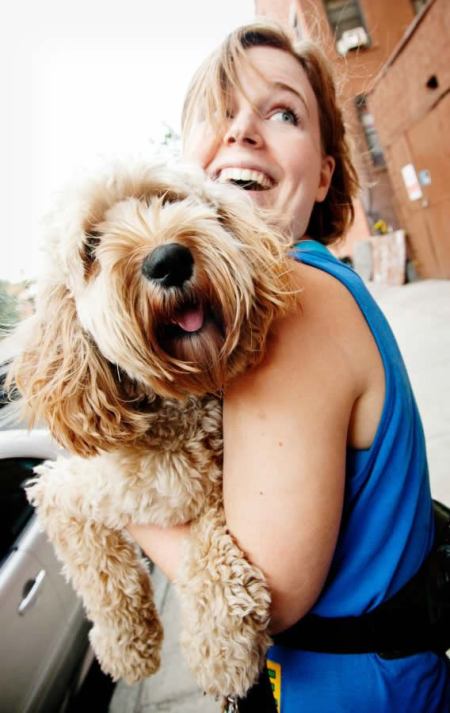 Wednesday 11/22: Two-thirds of legendary improv trio Hot Sauce (Gil Ozeri is in LA) make up scenes for your amusement: Pally & Schwartz (8:00 pm, $7 [sold out of seats, but you can probably get in if you arrive early and are okay with standing], UCB Chelsea at 307 West 26th Street)

Wednesday 11/22: Two-thirds of legendary improv trio Doppelganger (Nicole Byer is in LA), plus guest improvisor Tim Meadows, make up scenes to dazzle you: Doppelganger: Sasheer Zamata & Keisha Zollar (9:30 pm, $7 [sold out of seats, but you can probably get in if you arrive early and are okay with standing], UCB Chelsea at 307 West 26th Street) 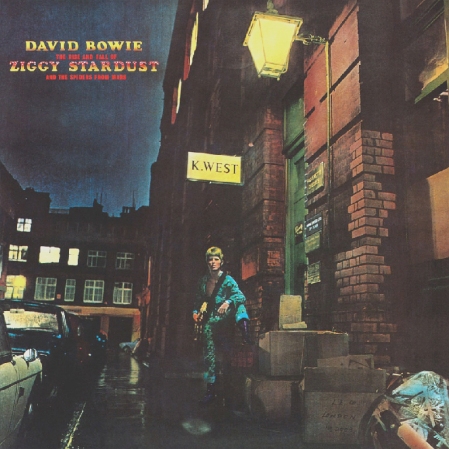 Friday 11/24: Brilliant improvisors Connor Ratliff, Shannon O’Neill, and Brandon Scott Jones spearhead this character-based improv show driven by the following premise: “Six months ago Principal Ratliff accidentally shot himself in the head and lost all of his memories, so the alumni of Fuckville High are making this year’s reunion special. All classes are invited in order to help Principal Ratliff get his memory back! Class of 2014, maybe you can vape in his face? Class of 2000, do you want to lie about how your life is still okay? Class of 1994, wanna talk about how fat/skinny/dead you are? Class of 1985, can you remind Principal Ratliff about that pneumonia epidemic? We are asking for all Classes to attend. Hope to see you there!”: Fuckville High’s Annual Reunion (Midnight, $7, UCB Chelsea at 307 West 26th Street)

Sunday 11/26: There’s nothing more unpredictable on a stage than an animal. In this endearing monthly show, improvisors perform along with their real-life pet dogs, plus other improvisors TBA, and wonderfully humane host Adrian Sexton (superb Unauthorized: The Musical series, improv groups The Community Players, Ouiser & Clairee, George/Martha, and The Darklings), all making up scenes for Pet Prov (6:00 pm, $7, The PIT Loft at 154 West 29th Street) 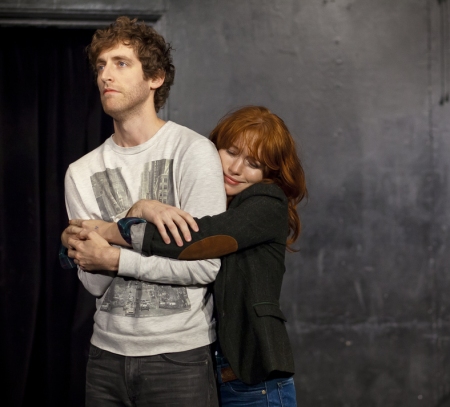 Monday 11/27: Top improvisors stumble into theatre scenes of plays they’ve never seen—performed by Broadway, TV, and/or film stars—and make up their dialogue while the actors commit to staying in character and on book. The result is way fun, hosted by actor/director Stephen Ruddy: Gravid Water (8:00 pm, $7 [sold out of seats, but you can probably get in if you arrive early and are okay with standing],UCB Chelsea at 307 West 26th Street)

Tuesday 11/28: Jean Grae & John Hodgman have written topics on a carnival wheel. In this show they spin the wheel and then chat about whatever subject they land on, along with a surprise guest. What else do you need to know?: Jean and John (8:00 pm, $15, The Bell House at 149 7th Street; take R subway to 9th Street or F/G to Fourth Avenue) 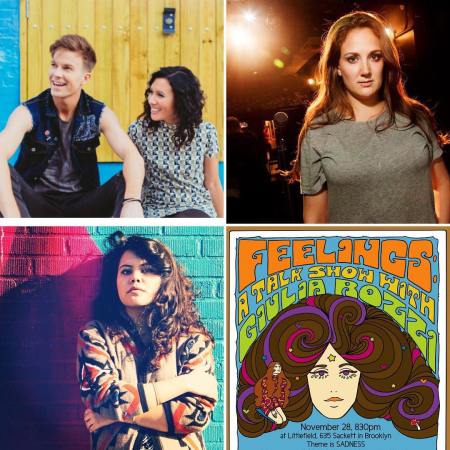 This entry was posted on Tuesday, November 21st, 2017 at 11:00 am and is filed under Best New York Live Comedy Shows. You can follow any responses to this entry through the RSS 2.0 feed. You can leave a response, or trackback from your own site.