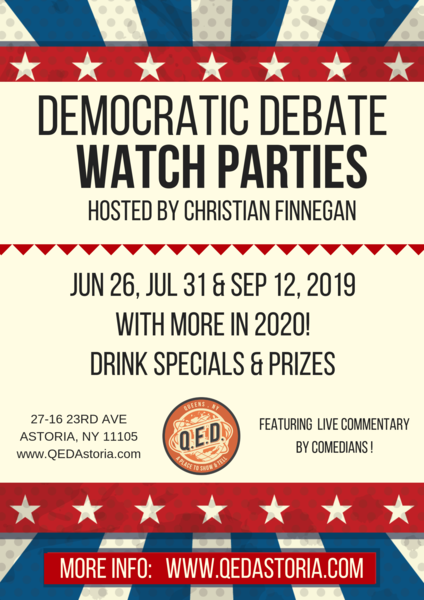 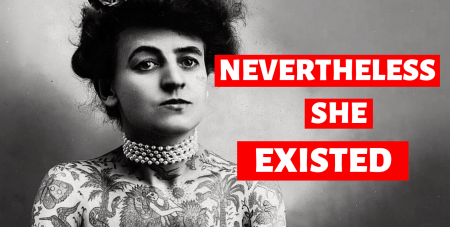 Wednesday 7/31: Host Molly Gaebe invites female storytellers, comics, and historians to share the stories of “some of the greatest women the world has ever known, but history erased,” with tonight’s guests Anna Cain Bianco, Evelina Chumashkaeva, Alex Laughlin, Gwynna Forgham-Thrift, Nikki Palumbo, and Lady Nasty: Nevertheless She Existed: The Women They Don’t Want You to Know About (7:00 pm, $17 online or $20 at the door, LES’ Caveat at 21-A Clinton Street—take F/J/M/Z subway to Delancey Street/Essex Street) 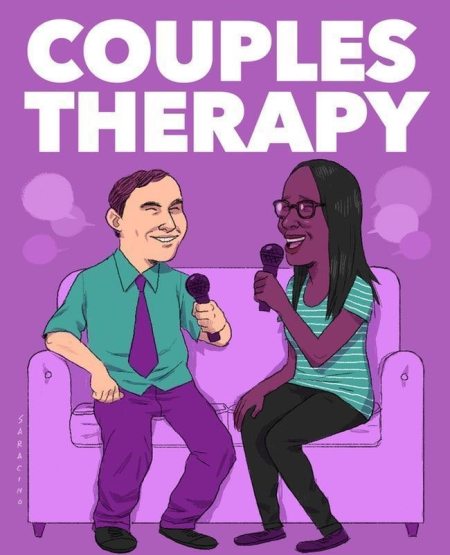