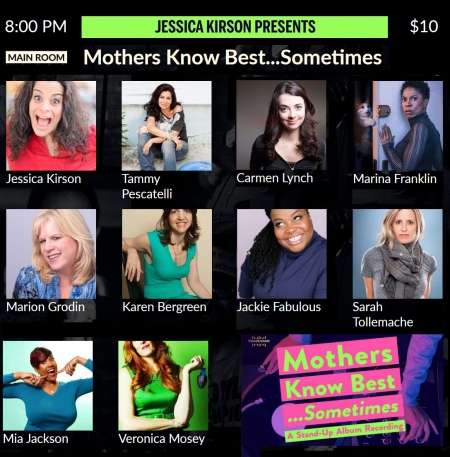 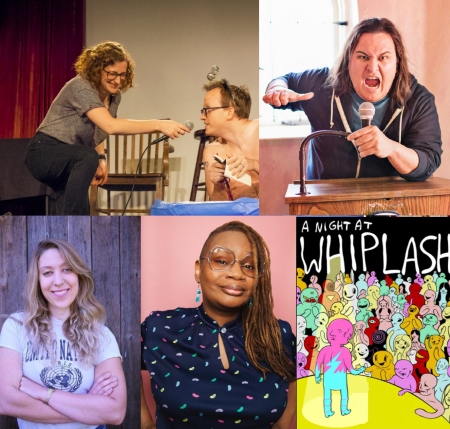 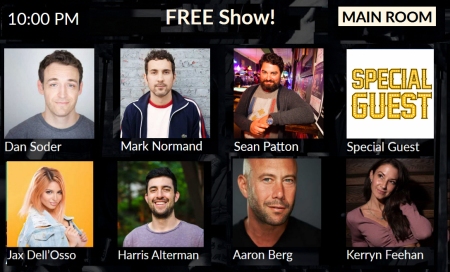 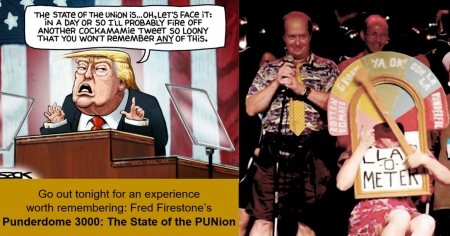 Tuesday 2/4: A raucous monthly pun competition hosted by Fred Firestone (co-author with Jo Firestone of #1 bestselling Punderdome: A Card Game for Pun Lovers), with 18 audience members (a dozen sign-ups and six returning champions) fiercely competing for wordplay dominance—and the chance to become an instant star based on verbal cleverness, and the ability to drum up the most applause from a packed and loudly cheering crowd: Punderdome 3000: The State of the Human (8:00 pm, $12, Brooklyn’s Littlefield at 635 Sackett Street—take R subway to Union Street; show up early—doors open at 7:00—to nab a seat, or plan on standing)

This entry was posted on Monday, February 3rd, 2020 at 1:02 pm and is filed under Best New York Live Comedy Shows. You can follow any responses to this entry through the RSS 2.0 feed. You can leave a response, or trackback from your own site.