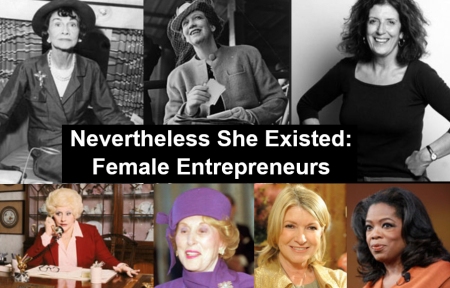 Wednesday 2/5: Host Molly Gaebe invites female storytellers, comics, and historians to share the tales of “some of the greatest women the world has ever known, but history erased” for this live-on-stage podcast recording, with this week’s theme Female Entrepreneurs told by Dani Faith Leonard, Nikki Palumbo, Roxane Mollicchi, and Junior Mintt: Nevertheless She Existed: Broads With Briefcases (7:00 pm, $20, LES’ Caveat at 21-A Clinton Street—take F/J/M/Z subway to Delancey Street/Essex Street) 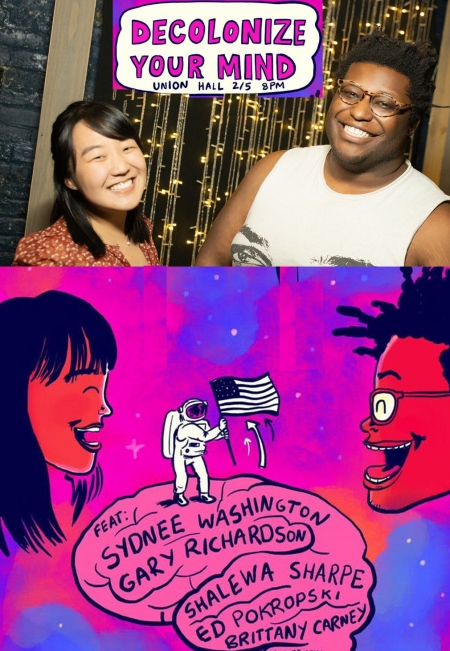 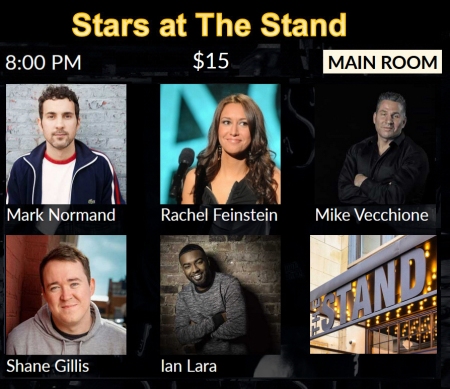 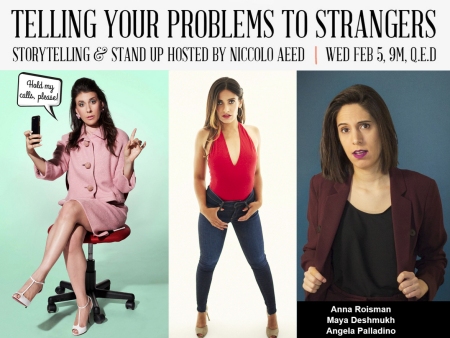 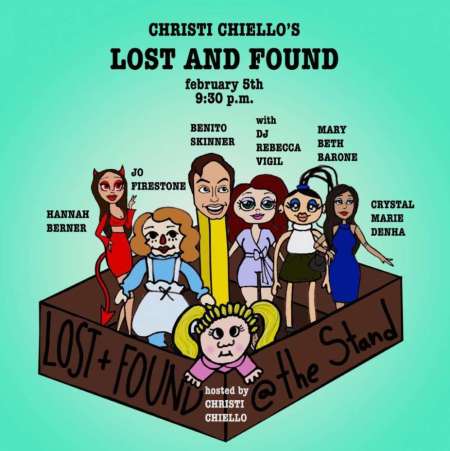 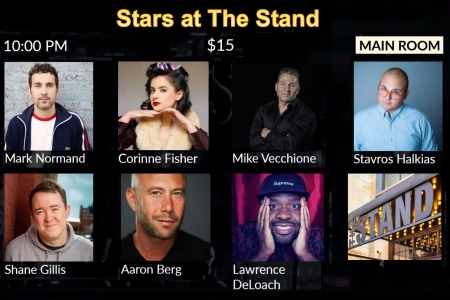 This entry was posted on Wednesday, February 5th, 2020 at 10:34 am and is filed under Best New York Live Comedy Shows. You can follow any responses to this entry through the RSS 2.0 feed. You can leave a response, or trackback from your own site.