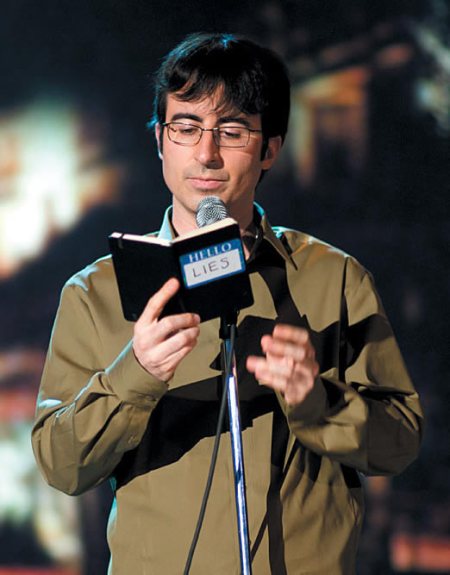 four full hours of improv for only five bucks—tonight featuring UCBT house troupes Robber DeCoster, Ragnaröck, The Scam, Badman, and Bastian—followed by UCBT students at all levels performing with improv veterans, all at Harold Night (8:00 pm),

This entry was posted on Tuesday, July 28th, 2009 at 9:34 am and is filed under Best New York Live Comedy Shows. You can follow any responses to this entry through the RSS 2.0 feed. You can leave a response, or trackback from your own site.