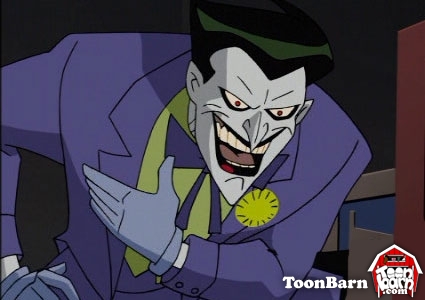 7:00 pm ($5): Six improvisors play themselves on stage (similar to Naked in a Fishbowl) in Self Image; and in the second half of this double-bill, eight improvisors trace the storylines of characters at a single event suggested by an audience member at Hell Buffalo

8:00 pm to Midnight ($5): Four full hours of improv for only five bucks—tonight featuring UCBT house troupes Robber Baron, Bastian, Ragnaröck, Badman, and The Opera; and at 11:00 pm “lots of your favorite Harold Night performers spin you around and dump you dizzy in this fully improvised show”—all at Harold Night

This entry was posted on Tuesday, January 4th, 2011 at 11:31 am and is filed under Best New York Live Comedy Shows. You can follow any responses to this entry through the RSS 2.0 feed. You can leave a response, or trackback from your own site.