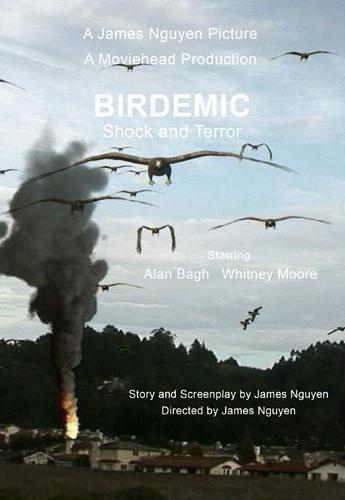 Improv troupe Birds provides commentary on a 2010 film reviewers have called “unrelentingly bad in every aspect..the perfect storm of badness” at The PIT’s Midnight Movie at Montoya’s Presents: Birdemic… 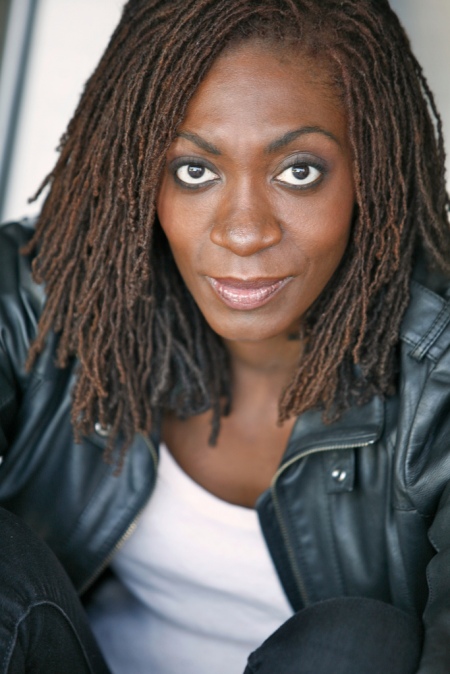 …and Carmen Lynch performs stand-up at If You Build It

[FREE] 5:30 pm: Stand-ups perform a tight set, then tell more jokes based on suggestions from the audience at The Creek upstairs theatre in Queens’ Long Island City hosted by Andy Rocco: Rocco’s Playground

6:00 pm ($5): Improv troupes The Establishment, Mike Brown, and Espiritu de 76 at The Magnet kicking off your Saturday evening: The Rundown

[TOP PICK] 7:00 pm-1:00 am ($10 for the whole night): A special all-gal evening at The Magnet, with an hour of femaie improv, poetry, and sketch at 7:00; an hour of stellar gal improvisors, including Christina Gausas, Keisha Zollar, Jen Sanders, and Kelly Buttermore at 8:00; an all-female version of Kiss*Punch*Poem at 9:00; an all-gal sketch show at 10:30; and an open jam at midnight: Ladies Night

[TOP PICK] [FREE] 8:00 pm: Nimesh Patel, Andy Hendrickson, and Barry Sobel participate in this “comedy chat show with boundary issues” that has stand-ups perform sets and then be interviewed about their personal lives at The Creek upstairs theatre in Queens’ Long Island City hosted by Matt Ruby & Mark Normand (who says “all these guys were hand-picked because they’re funny and have some serious problems; when you read this lineup you’re gonna be like ‘oh yeah, that guy is a mess'”): We’re All Friends Here

8:00 pm ($10): Two of the most respected PIT improv troupes performing on this weekly double-bill—and occasionally with comedy giants Kristen Schaal and/or Kurt Braunohler participating—at the upstairs theatre: Big Black Car and The Baldwins

[TOP PICK] [FREE] Midnight: This free show at The PIT upstairs theatre does a great job of describing itself: “Bad movies. We can’t stop watching them. Is it because the plot is so enjoyably paper-thin? Or maybe the acting is so deliciously cheesy? Whatever the reason may be, Oscar Montoya (Local 154, Aquarius) is inviting you to his house to watch all of his favorite so-bad-they’re-awesome movies.” Joining him is improv troupe Birds (which includes the lovely Julie Sharbutt) to comment on “one of the most recent best worst movies” (released in 2010, and scoring an exceptionally low 2.0 on IMDB): Midnight Movie at Montoya’s Presents: Birdemic

[TOP PICK] Midnight ($5): ” It’s revenge. It’s vengeance. It’s hot comedy wrestling action as only the UCBW can bring you. Don’t miss a night of hilarious characters beating the shit out of each other. Get your tickets NOW! Only 14,000 seats available!:” UCBW: Revengeance