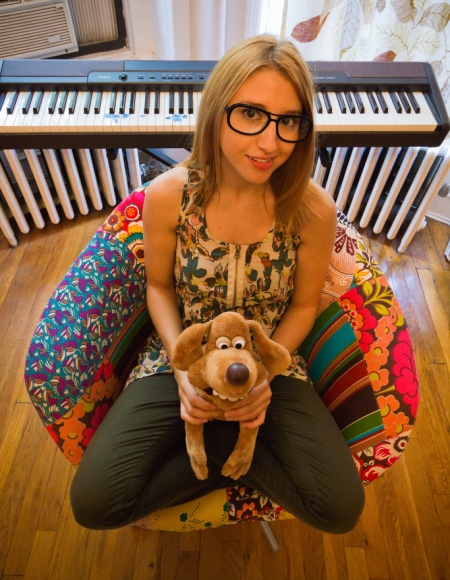 [TOP PICK] 7:00 pm ($5): A monthly storytelling show from the wonderful Adam Wade (two-time Moth GrandSlam Storytelling Champion (2006 & 2009) and record-breaking 18-time StorySlam Champion; The New York Times Magazine; host of hilarious monthly storytelling extravaganzas Tales of the Cosmos and Whatever Happened to the Nerds?; for a sampling of Adam’s award-winning tales, please click here), along with guest storyteller Kerri Doherty (host of Geeking Out) at Under St. Marks: The Adam Wade from New Hampshire Show: Tales of Life, Love, and Little League

[TOP PICK] 8:00 pm ($5): TV & Broadway stand-up star Colin Quinn looks at US history “from the Founding Fathers to the Kardashians” at UCB Chelsea as part of his process to perfect a new one-man show for mass audiences: Colin Quinn: Unconstitutional: A Work in Progress

[TOP PICK] 8:00 pm ($5): Kicking off this film-based double-bill at UCB East is ace director Todd Bieber (razor-sharp Director of Content & Production for UCBComedy.com) “cutting down a film to 25 minutes, removing its audio, and adding our own music and audio cues live, and dialogue live via improvisors Brandon Scott Jones, Leslie Meisel, and D’Arcy Carden:” Rewrite Movie Night; and then a cast of talented improvisors springboard off an audience suggestion to create The Improvised Documentary

8:30 pm ($7): Sketch troupe Shelby Company performs oddball bits for this Magnet sketch show show that in the past has included two-timing monsters and presidential ninjas: Ephemerama

9:30 pm ($5): The only open-stage show for entire groups of improvisors and sketch comics, running weekly at UCB East hosted by Austin Rodrigues: Bring Your Own Team: Improv/Sketch Team Jam