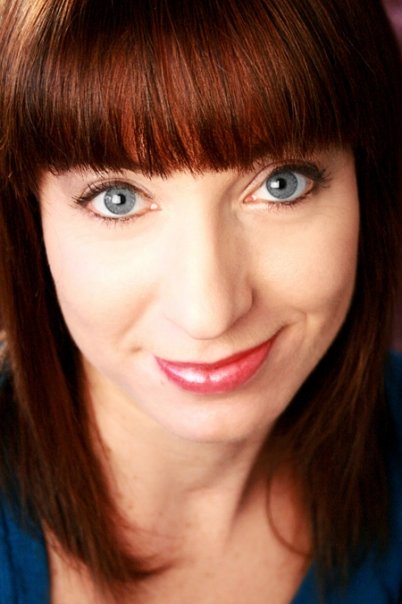 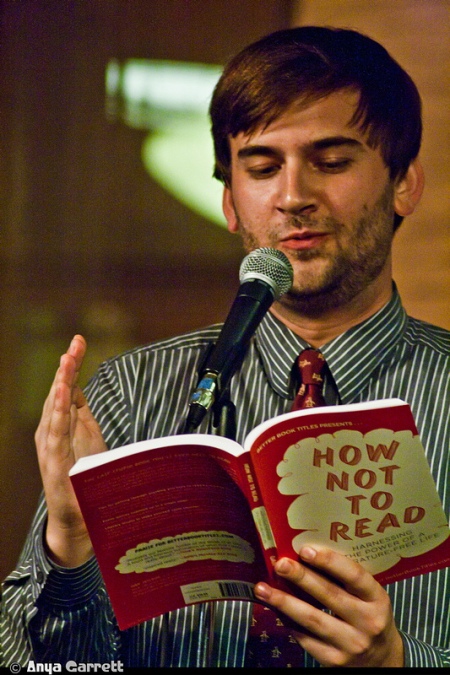 …and in the other half of this UCB Chelsea double-bill, a two-man sketch show by Matt Dennie & Josh Sharp that very loosely springs off the real events of the title but is mostly meta-comedy. I would’ve preferred something meatier, especially given the fascinating subject—436 people killed by a tiger whose damaged teeth made it difficult to eat anything other than humans—but there’s lots of energy and performance talent here, making this a solid first-time effort: Maneater: The True Story of the Champawat Tigress

[TOP PICK] [FREE] 11:00 pm: The wonderful Sasheer Zamata (Doppelganger) hosts as many as a dozen guests packed into 75 minutes performing stand-up, improv, sketch, and occasionally acts that defy categorization. The level of talent can vary wildly, but for some (like me), that’s part of the laid-back fun; and this is often one of the most amazing comedy shows in town. (Tonight’s scheduled guests include Jena Friedman, Bridey Elliott, Becky Yamamoto, Selena Coppock, and Andy Beckerman; for the complete list, please click here.) Come support the experimentation, and periodic magical surprises, that this uniquely organic rollercoaster of a weekly show at UCB Chelsea makes possible—and don’t forget to toss $1 in the bucket on your way out: School Night