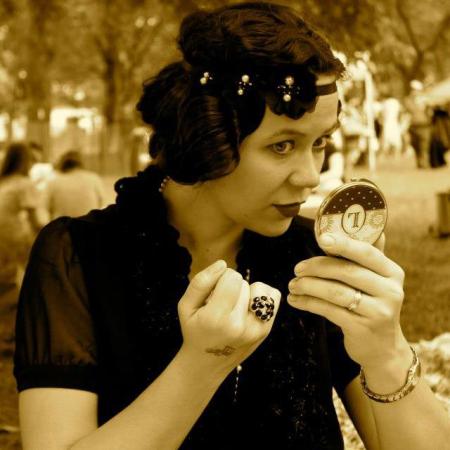 [FREE] 6:30 pm: Not a show, but a serious meeting for the Magnet community to discuss how it’s doing and what can be improved: Magnet Town Hall Meeting

…and in the other half of this double-bill, a mini-play written by Brandon Gulya & Evan Greenspoon, and with a superb cast of Leslie Meisel, Brandon Scott Jones, Eddie Dunn, Tim Martin, and Kristen Acimovic: The Unbreakable Gun: A Live-Action Action Movie

8:00 pm ($5): Two singing improv troupes make up entire musicals on the spot in this double-bill at The PIT downstairs lounge: Hemlock and Dagger

8:00 pm-MIdnight ($7 for the entire evening): The Magnet house troupes Featherweight, Junior Varsity, The Boss, and Hello Laser performing improv for two hours, followed at 10:00 pm by The Blackout (scenes are edited by blackouts created by the director in the booth, and the stage is set by the improvisers from the previous scene), and then at 11:00 improv competition Inspirado (like UCBT’s Cage Match, but with a game-like challenge component), tonight featuring last week’s winner vs. Aquarius: The Magnet’s Night Out

[TOP PICK] 11:00 pm ($5): Troupe What I Did For Love won the annual Cage Match Championship last week, so tonight is the start of a new season of improv competition. Kicking things off are Gadget and A Sparrow at UCB Chelsea competing for your laughs and votes at the raucous Cage Match

11:00 pm: Interns at UCB Chelsea show off their improv and sketch chops at Mop it Like It’s Hot: The UCB Intern Showcase