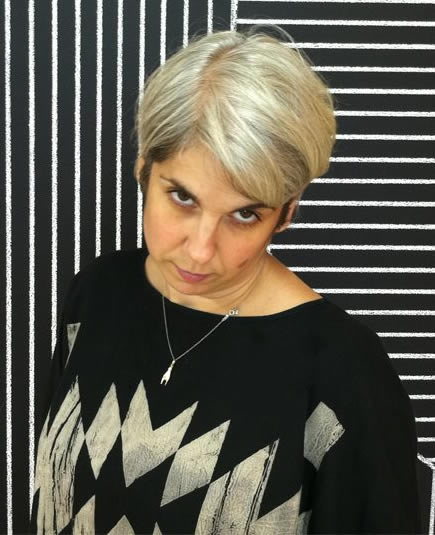 Badass storytellers: Cammi Climaco at “Six by Six” and “This Song is About You”…

[TOP PICK] [FREE] 6:30 pm: After Cammi Climaco’s show ends (see 6:00 pm above), race on down to this other open-mic storytelling show, with names drawn out of a bucket at UCB East in the bar area (“Hot Chicks Room”) hosted by Julia Wiedeman: Happy Hour Open-Mic Storytelling with Julia Wiedeman

[TOP PICK] 8:30 pm ($7): To celebrate the start of the Season 3 of the greatest series on television (hey, I dearly love many shows, but we all have a favorite child…), performers at The Magnet bring passion and magic on stage with the promise “Improv is Coming:” Game of Thrones Improv

This entry was posted on Monday, March 25th, 2013 at 8:47 am and is filed under Best New York Live Comedy Shows. You can follow any responses to this entry through the RSS 2.0 feed. You can leave a response, or trackback from your own site.