For highlights of The Pete Holmes Show, please click here. 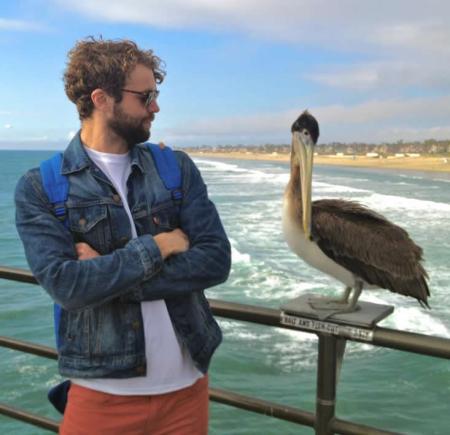 …and Brooks Wheelan perform stand-up at If You Build It

[TOP PICK] 8:00 pm ($5): “Real-life creative arts therapist Jude Treder-Wolff’s true story, underscored by original songs, about her shocking encounter with the nicest guy you never want to meet. It’s 55% funnier than any other show with the word psychopath in the the title, according to research we just made up” at The PIT downstairs lounge: Crazytown: My First Psychopath

[FREE] 8:00 pm: NYC stand-ups “have to perform their mental gymnastics while carrying the burden of an entire culture on their backs; and when all is said and done, only one can walk away with The Trophy of Insensitivity, which allows a one-time use of a pre-determined slur. The winner of the prize will be determined by a select few audience members, so don’t miss your chance to give away hate speech guilt-free” at The Creek upstairs theatre in Queens’ Long Island City hosted by AJ Thompson and Koshin Egal: The Quota

[$] [DISCOUNTED] 9:00 pm (FREE TICKETS if you reserve in advance by calling (212) 260-2445 and mention HyReviews.com, but there’s still a 2-drink min. per person): Wil Sylvince (Comedy Central, BET’s Comic View) and more performing at the only comedy club in the East Village: Eastville Comedy Club