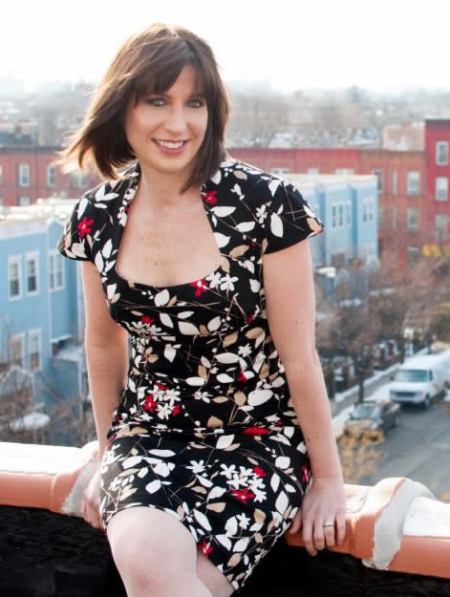 [TOP PICK] [$] 7:30 pm ($32.75 & 2-drink min.) Natasha Leggero is a razor-sharp and irresistible star who was the stand-out judge on the final Last Comic Standing; has performed on Jay Leno, Chelsea Lately, The Sarah Silverman Program, Adult Swim, and FX, and a Comedy Central Presents special; and who recently killed on Comedy Central’s roast of James Franco with her witty, biting writing. Tasha’s co-headliner this weekend is Moshe Kasher, who’s performed on Conan O’Brien, Jimmy Fallon, Comedy Central Presents, Chelsea Lately, MTV, IFC, and written the book Kasher in the Rye. Both of these not-to-be-missed LA comics are headlining one last night at the Carolines Comedy Club: Natasha Leggero and Moshe Kasher

[TOP PICK] 8:00 pm ($8): Improv troupe Punctual Drunks interviews an audience member about his or her favorite fairy tale, and then picks up the story where it left off so you can find out how it really ended, at The PIT downstairs lounge: Punctual Drunks & Friends

[$] [DISCOUNTED] 9:00 pm (FREE TICKETS if you reserve in advance by calling (212) 260-2445 and mention HyReviews.com, but there’s still a 2-drink min. per person): Rachel Feinstein (finalist on Last Comic Standing; Comedy Central Presents, HBO, The Apprentice, opens for Sarah Silverman on tour), Marc Theobald (Comedy Central), and more performing at the only comedy club in the East Village: Eastville Comedy Club

9:00 pm ($5): “Jamaal is inviting a few friends to sing songs for you. Armed with an iPhone camera, Jamaal will also show some low production-value videos that you might like” at The Magnet theatre: Born to Karaoke