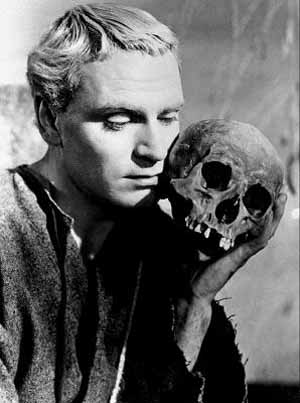 [TOP PICK] 7:00 pm ($5): Using real horror films purchased in local gas stations and bodegas, the hosts select specific clips to play for 30 seconds, pause, and then ask the improvisers to finish the scene. Will anyone survive at The PIT downstairs lounge? Attend at your own peril with hosts J. W. Crump and Jordan Hirsch: Gas Station Horror

[TOP PICK] 8:00 pm-10:00 pm ($7 for the entire evening): The Magnet house improv groups Junior Varsity and Hello Laser performing improv for an hour, followed at 9:00 pm by The Acid Trip (“takes you on a journey through the layers of the mind, where meaning is a relative term and things can get pretty overwhelming…your brain is God”), at 10:00 pm by veteran improvisors making up scenes based on improvised monologues from storyteller Micaela Blei at The Armando Diaz Experience, and finally at 11:00 by improv competition Inspirado (like UCBT’s Cage Match, but with a game-like challenge component): The Magnet’s Night Out

[FREE] 8:00 pm: A monthly showcase of both stand-ups and improvisors at The Creek upstairs theatre in Queens’ Long Island City, hosted by stand-up Zach Broussard and improv troupe Priest & the Beekeeper: Pig Pile

[TOP PICK] 9:30 pm ($5): The Emmy-winning writers of The Colbert Report gather on the UCB Chelsea stage to perform an all-improvised show at Seize the Mustard

[TOP PICK] 11:00 pm ($5): Last week improv group Fuck That Shit obliterated Higgins with an almost unprecedented win of 52-9 (ouch!). That was a storm night, btw; turnout tonight is likely to be much higher when FTS goes up against troupe Husk to compete for your laughs and votes at UCB Chelsea for the raucous Cage Match