Midnight comedy was pretty busy yesterday. If you didn’t catch it all, the Late Night with Seth Meyers debut with Amy Poehler is here, The Pete Holmes Show return with Judd Apatow is here, and Ali Wong showing  her (semi)nakedly competitive side to score points on @midnight is here 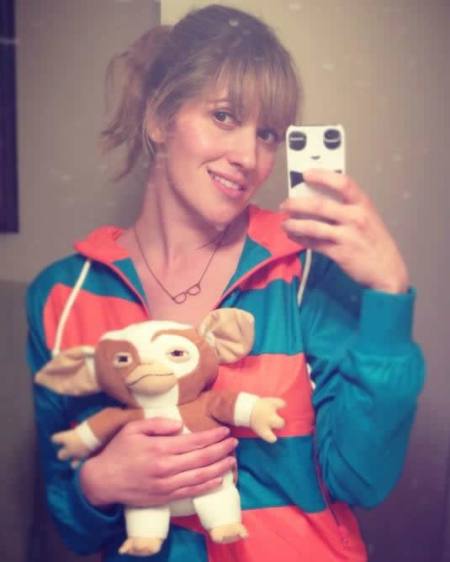 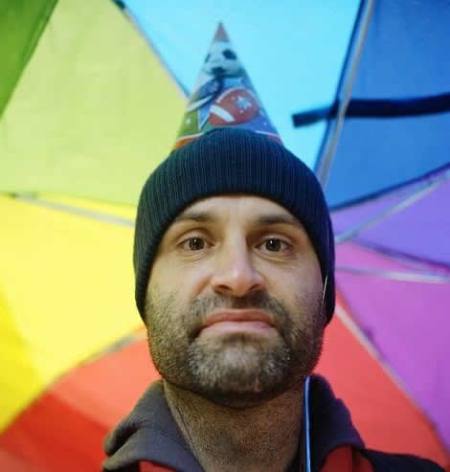 7:00 pm ($5): A show consisting of Lance Weiss sipping wine and takes questions from the audience (no questions barred), plus an opening stand-up set from Corinne Fisher, at The PIT downstairs lounge: Wine and Questions With Weiss

7:30 pm-9:15 pm ($5): Long form improv known as The Harold from UCB Chelsea house groups –GoodGirl, Higgins, and Grammer at this first half of Harold Night

[TOP PICK] 8:00 pm ($10): “Musical sketch comedy that skewers and dissects pop culture one roll of the dice at a time” at The PIT upstairs theatre: Pop Roulette

8:00 pm ($5): Brooke Van Poppelen (brilliant writer, stand-up, and storyteller; writer and/or producer for MTV’s Guy Code, Girl Code, Failosophy, and Nikki & Sara Show; trutV, TLC, co-host of Dive Comedy), Scott Rogowsky (host of Running Late), Eliot Glazer (It Gets Betterish, author of My Parents Were Awesome), and Sue Smith “awkwardly sit together and talk about what they do” at The PIT downstairs lounge hosted by James Bewley: Dale Radio Live

9:15 pm-Midnight ($5): Long form improv known as The Harold from UCB Chelsea house groups Greg, Graceland, and The Regulars at this second half (continued from 7:30 pm) of Harold Night

9:30 pm ($10): A sketch show that has something to do with Alan Rickman, plus improv from duo PowerCouple, at The PIT upstairs theatre: Alan Rickman’s Dream Machine

[ALMOST FREE] 6:00 pm ($1): Open-mic sketch that allows you to either perform a sketch with your own performers or bring in pages for the audience to perform at The PIT Green Room, followed by feedback on your bit from PIT “sketch-perts:” Pens & Pencils

[TOP PICK] [FREE] 10:15: Sign up at 9:30 pm for the opportunity to make up a musical on the spot with The Magnet improv group Legend: Magnet Musical Improv Mixer