Kurt Metzger and other great stand-ups perform at the $10 (with discount code GRIFT) 8:00 pm show of The Stand… 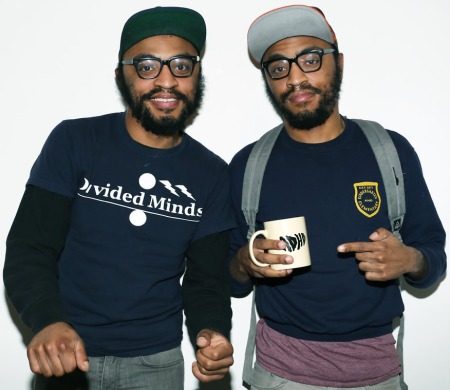 [FREE] 7:00 pm: A one-man coming of age show by comic Brian Schiller at The Creek upstairs theatre in Queens’ Long Island City: How I Lost My Virginity at 29 & Other Embarrassing Tales

7:30 pm ($5): Sketch comedy from trio Pat May, Elena Skopetos, and Michael Delisle at The Magnet theatre: The Rolling Scones

[TOP PICK] 8:00 pm ($8): Storytellers (not announced) compete in telling “the most wince-worthy, second-hand embarrassment-inducing tale. After every story, each contestant can ask the performer a question to draw out all the juicy and/or disturbing details. The more contestants fuck with each other, the better. In the end, the audience will name the winner to be crowned the King/Queen of Shame” at This Theater (154 West 29th Street, 2nd Floor): The Shame Game

[FREE] 8:00 pm: NYC stand-ups “have to perform their mental gymnastics while carrying the burden of an entire culture on their backs; and when all is said and done, only one can walk away with The Trophy of Insensitivity, which allows a one-time use of a pre-determined slur. The winner of the prize will be determined by a select few audience members, so don’t miss your chance to give away hate speech guilt-free” at The Creek upstairs theatre in Queens’ Long Island City hosted by AJ Thompson and Koshin Egal: The Quota

[FREE] 10:00 pm: An open-mic stand-up show (sign up’s at 9:45 pm) providing 5 minutes for each comic whose name is pulled from the bucket at The Creek upstairs theatre in Queens’ Long Island City hosted by Christi Chiello: Lance Bass Space Mic

This entry was posted on Sunday, July 6th, 2014 at 1:11 pm and is filed under Best New York Live Comedy Shows. You can follow any responses to this entry through the RSS 2.0 feed. You can leave a response, or trackback from your own site.