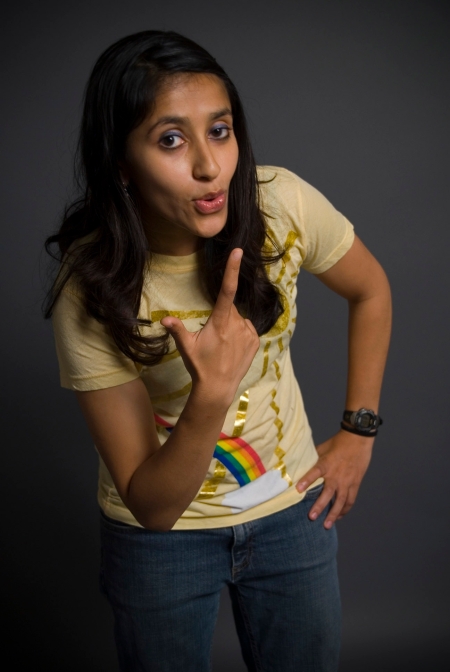 [MEGA-TOP PICK] 8:00 pm ($5; sold out of seats, but you can probably get in if you arrive early and don’t mind standing): Top improvisors and Broadway & TV stars crash improv into classic theatre scenes at UCB Chelsea for actor/director Stephen Ruddy’s Gravid Water

8:30 pm ($7): Improvisors make up a Wikipedia entry on the spot at The Magnet theatre: Wikipedia Live

[$] 9:30 pm ($12): Singing & dancing improvisors make up a romantic musical on the spot at The PIT upstairs theatre: The Improvised Rom-Com Musical

10:00 pm ($7): Improv is dominated by guys, so this is a rare treat—a dozen female improvisors “for an evening of comedy that will delight men, women, babies, and kittens,” hosted by Megan Gray at The Magnet theatre: We Might Just Kiss

[FREE] 10:00 pm: NYC stand-ups share their process by trying out the freshest ideas from their notebooks at The Creek upstairs theatre in Queens’ Long Island City: Notebook Night

[MEGA-TOP PICK] [FREE] 11:00 pm: Some of the finest comics in the world—who aren’t announced in advance, but it’s usually a great lineup and often an extraordinary one—at UCB Chelsea hosted by the wonderful Leo Allen: Whiplash