TV Alert: Billy Gardell is on Conan O’Brien;
Julia Louis-Dreyfus is on Jimmy Kimmel (repeated from 3/17);
Doug Benson, Justin Willman, and Jade Catta-Preta
are on @midnight 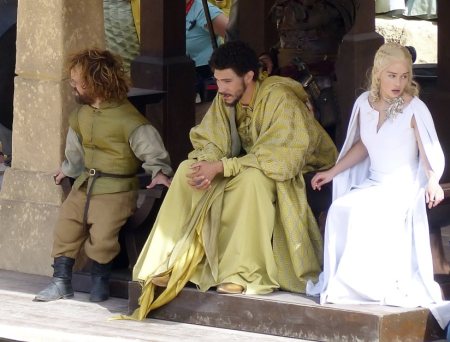 Kate Riley, Alan Starzinski, and eight other comics at UCB Chelsea promise “This is not a trap! We swear we won’t kill everyone you care about!” at their Game of Thrones Season Premier Extravaganza… 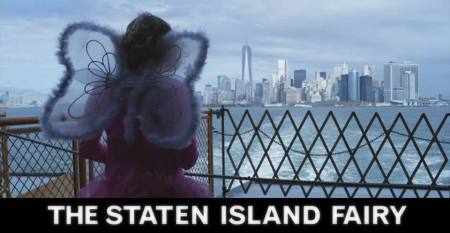 [TOP PICK] 8:00 pm ($5): A mix of sketch and improv celebrate the return of the greatest show on TV, Game of Thrones. “Come join all your favorite villains, heroes, Whitewalkers, and Hodors of Westeros for a rousing night of comedy. This is not a trap! We swear we won’t kill everyone you care about” at the UCB Chelsea theatre hosted by Kate Riley & Alan Starzinski: Game of Thrones Season Premier Extravaganza

8:30 pm ($7): Improvisors make up a Wikipedia entry on the spot at The Magnet theatre: Wikipedia Live