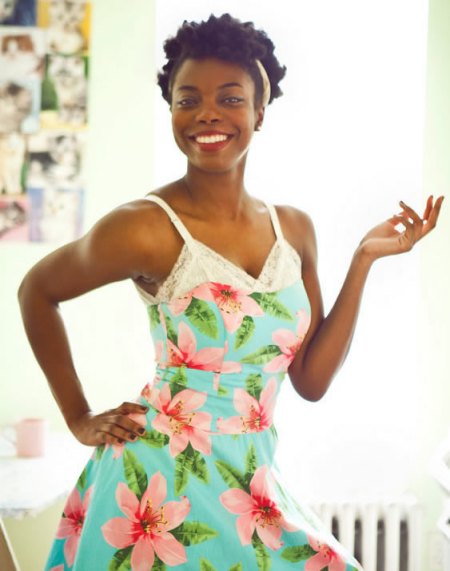 [TOP PICK] 4:00 pm to 10:00 pm ($10 per show): The PIT hosts 12 hours of shows at its upstairs theatre and downstairs lounge on this second and final day of a festival that “gives you a chance to be in a room with your favorite online comedy acts and for the comedians to capitalize on having a live room to heighten their online content. Groups will create new mixed media sketches, host Q&A sessions, record live podcasts, improvise sets based on Instagram comments, and every other intermingling of online and live-on-stage forms they can imagine” for this first annual ClickFest

[FREE] 5:00 pm: A smorgasbord of of stand-up, comedic music, comedic dance, sketch, and more at The Creekupstairs theatre in Queens’ Long Island City hosted by Mike Fiorito: The Mishmash Mashup

6:00 pm ($5): Sketches and other scripted comedy in 5-minute and 15-minute slots at The Magnet theatre: The Generator

[TOP PICK] [$] 8:00 pm ($32.75 plus 2-drink minimum): The hilarious oddball breakout star at the most recent Last Comic Standing (he wasn’t given the win, but he was the far and away the comic who deserved it) headlines one last night at the Carolines Comedy Club: Joe Machi

[FREE] 10:00 pm: “Bringing comedy back to its vaudeville and cabaret roots, a no holds barred strictly R-rated comedy show featuring filthy stand-up and storytelling sandwiched between some of the hottest burlesque acts in the city” at The Creek upstairs theatre in Queens’ Long Island City hosted by Charles Stunning and Freddie Heinemann: Raunchy Risque

[FREE] 10:00 pm: An open-mic stand-up show (sign up is at 9:45 pm) providing 5 minutes for each comic whose name is pulled from the bucket at The Creek upstairs theatre in Queens’ Long Island City hosted by Christi Chiello:Lance Bass Space Mic