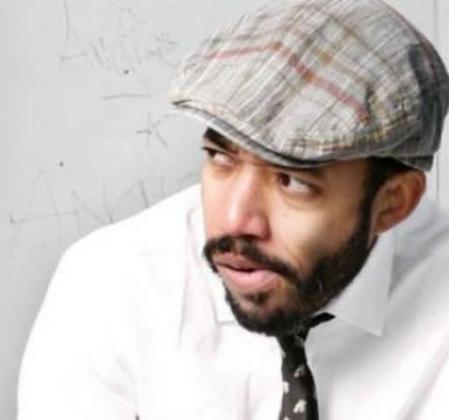 [TOP PICK] 7:00 pm ($5): World-class storyteller Adam Wade (two-time Moth GrandSlam Storytelling Champion (2006 & 2009) and record-breaking 20-time StorySlam Champion; The New York Times Magazine; host of monthly storytelling extravaganza The Adam Wade Show and cast member of The Nights of Our Lives; for a sampling of Adam’s award-winning tales, please click here) hosts guest storytellers at The Magnet for a show that’s “like watching the characters of The Wonder Years and Freaks & Geeks all grown up and telling coming-of-age tales of love, lost, regret, and redemption:: Adam Wade’s Whatever Happened to the Nerds?

[TOP PICK] [FREE] 10:00 pm: Your chance to experience one of best comedy clubs in NYC at absolutely no charge (feel encouraged to order food and//or drinks, but you don’t have to), with a different stand-up lineup every Monday, at The Stand Comedy Club (239 Third Avenue, off 20th Street) hosted by Aaron Berg (TV series 24 Hour Rental,documentary A Universal Language): Frantic Mondays

[MEGA-TOP PICK] [FREE] 11:00 pm: Some of the finest comics in the world-who aren’t announced in advance, but it’s usually a great lineup and often an extraordinary one—at UCB Chelsea hosted by the wonderful Aparna Nancherla (one of the best stand-ups in the country; writer for Late Night with Seth Meyers; Conan O’Brien, @Midnight, Last Comic Standing). Reservations go quickly, but you can probably get in if you arrive early and are okay with standing: Whiplash

[FREE] 11:00 pm: Improv students are welcomed onto the stage at The PIT downstairs lounge for this weekly open access show hosted by Mehdi Barakchian & Sarah Morgan Ashey: Base Jam

This entry was posted on Monday, November 2nd, 2015 at 6:17 am and is filed under Best New York Live Comedy Shows. You can follow any responses to this entry through the RSS 2.0 feed. You can leave a response, or trackback from your own site.