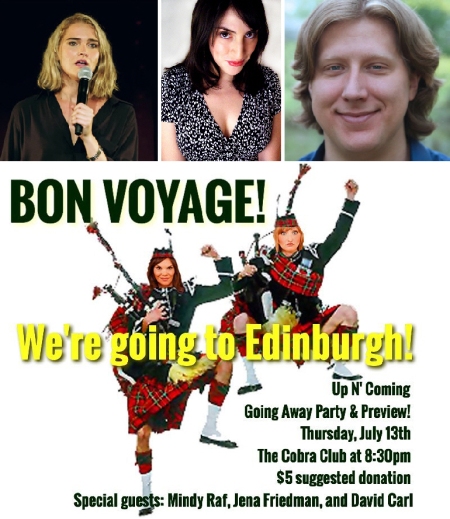 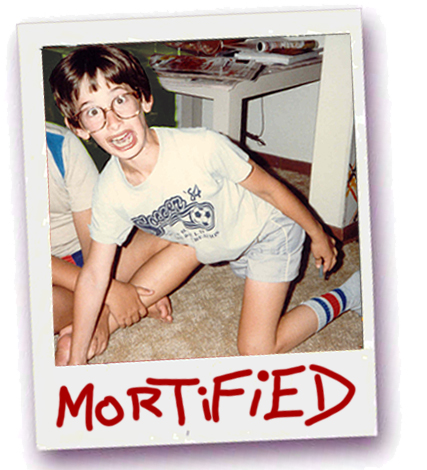 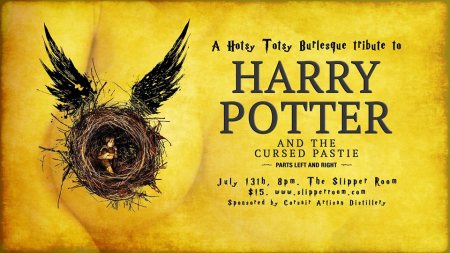 …or go for an oddball blend of nerdism and sexuality via this over-the-top comedic play paying homage to the tropes of Harry Potter via burlesque, produced & hosted by Cherry Pitz (a.k.a. sharp storyteller Cyndi Freeman; The Colbert Report, Moth StorySlam champion, two-time FringeNYC award winner, star burlesque performer): Hotsy Totsy Burlesque Tribute: Harry Potter and the Cursed Pastie (8:00 pm, $15 (buy in advance, this will probably sell out), The Slipper Room at 167 Orchard Street)… 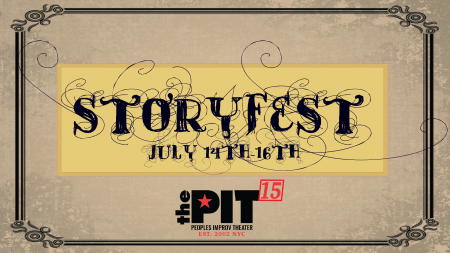 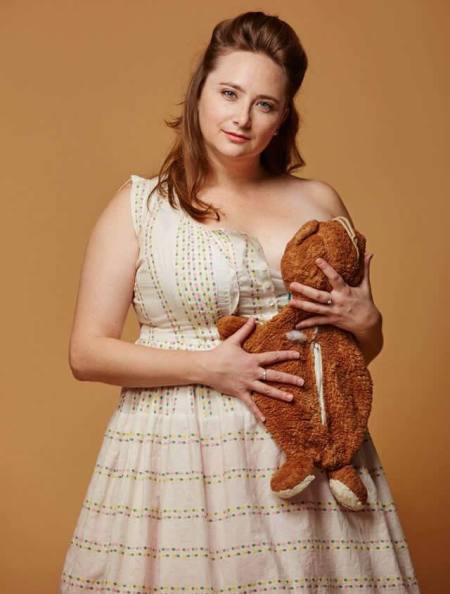 …and it’s Day #2 of a 3-day storytelling festival at the PIT Loft, with 6 shows running a total of 8 hours. Notable events include MTA Storytelling Show at 5:00 pm (what could be better than NYC subway and bus tales?), The Virgin Chronicles at 7:30 pm (Heather Fink (above), Anthony DeVito, Raquel D’Apice, and Josh Homer reveal how they lost their virginity), Solo Show 3 at 9:00 pm (tales from Adam Wade (above right), Gastor Almonte, and festival producer Harmon Leon), and ASS at 10:30 pm (Jake Hart (above left) hosts comics confessing terrible stuff they once did: “There’s no redemptions, no moments of regret, just stories of people doing bad things”): StoryFest 2017 (4:00 pm-Midnight, $10 per show, The PIT Loft at 154 West 29th Street) 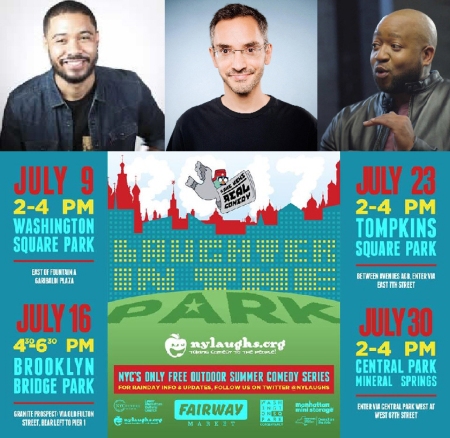 …and it’s the final day of a weekend storytelling festival at the PIT Loft, with 5 shows running a total of 7 hours. Notable events include VHS Presents at 5:30 pm (comics David Lawson (above left), Angel Yau (above middle), and Elann Danziger screen embarrassing videos they made years ago to hype themselves and share anecdotes about them) and Singeling at 8:30 pm (tales of dating, plus advice from professional dating coach Erika Elton (above right)): Story Fest 2017 (4:00 pm-11:00 pm, $10 per show, The PIT Loft at 154 West 29th Street)