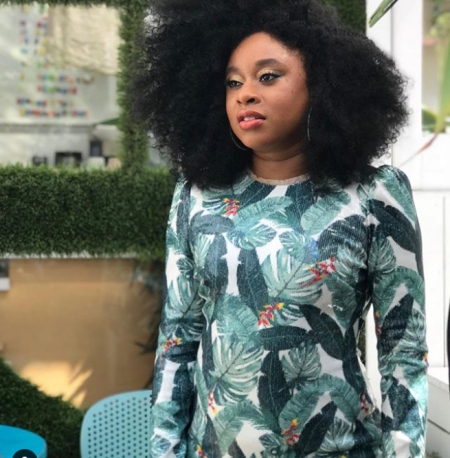 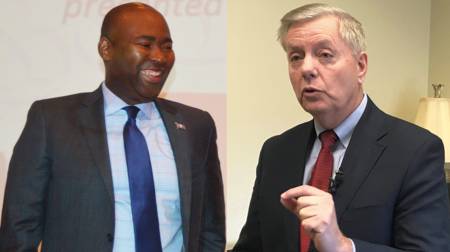 Monday 7/29: Adrian Sexton is one of the sharpest and most inventive improvisors in NYC, starring or co-starring in numerous shows including The Community Players, George/Martha, Ouiser & Clairee, Pet Prov, Tamara’s & Adrian’s Tarot Variety Show, and Unauthorized: The Musical. Adrian normally expresses herself in the moment through characters, but tonight will let you see a more vulnerable side as, at times, she speaks directly from her heart about her lifelong love of the greatest band of all time. In this solo show, Adrian explores what John, Paul, George, and Ringo have meant to her, sometimes movingly, sometimes not (this initial Monday night run is effectively a workshop for the script), but always with the playful charisma that makes Sexton a rising star worth keeping an eye on: Adrian Sexton’s Beatlemania (8:30 pm, $10, The PIT Underground at 123 East 24th Street)

This entry was posted on Sunday, July 28th, 2019 at 10:50 am and is filed under Best New York Live Comedy Shows. You can follow any responses to this entry through the RSS 2.0 feed. You can leave a response, or trackback from your own site.