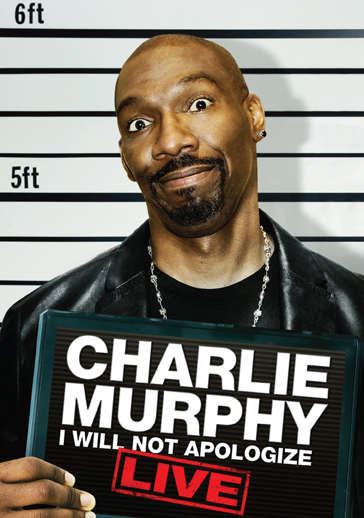 [TOP PICK] [$] [DISCOUNTED] 5:00 pm ($18.50 online using discount code ADVANCE ): One of the very best shows at FringeNYC 2010 was an award-winning comedy from NYC’s own Faye Lane, a luminous storyteller and singer who will charm your socks off—and possibly give you a moon pie to boot—at the Soho Playhouse’s downstairs Huron Club. This marvelous event recently received a 2011 Bistro Award for Musical Comedy and 2011 MAC Award for Special Production. Please read my review by clicking here, watch Faye make a pecan pie by clicking here, and then take advantage of this revival running Sundays through June to experience the hilarious and unforgettable Faye Lane’s Beauty Shop Stories

[$] [DISCOUNTED] 10:00 pm ($10 using code COMEDY over the phone or at the box office, plus 2-drink min.) The quick-witted, rapid-talking winner of the 2010 Andy Kaufman Award, and a writer for Mad Magazine, headlining for one night only at Carolines: Harrison Greenbaum

This entry was posted on Sunday, June 5th, 2011 at 10:55 am and is filed under Best New York Live Comedy Shows. You can follow any responses to this entry through the RSS 2.0 feed. You can leave a response, or trackback from your own site.