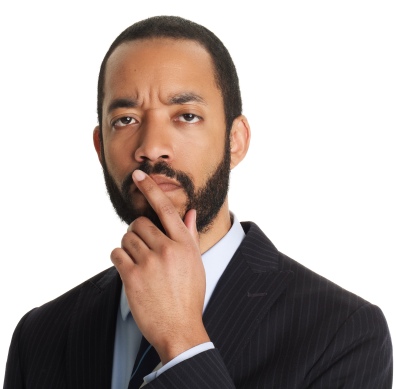 ...and the co-creator of BBC's The Office and Extras performs at Town Hall in "Stephen Merchant: Hello Ladies"

[FREE] 7:00 pm: Open mic for comedy of all types (with sign-up starting at 6:00) at Queens LIC’sThe Creek upstairs theatre hosted by Robert Dean: The Dean’s List

[TOP PICK] 8:30 pm ($5 at the door; this show is sold out, but there might be a stand-by line in case some paid audience members don’t show up): Jenny Slate, Gabe Liedman, and Max Silvestri (the hosts of Big Terrific) performing for this monthly show at Brooklyn’s Union Hall hosted by Gabe Delahaye (Senior Editor of Videogum.com): Mr. Coconuts Comedy Show

8:30 pm ($5): In this double-bill, each of two of The Magnet’s singing improv troupes will make up a musical on the spot based on an audience suggestion: Aquarius and Mint Condition

[TOP PICK] [FREE] 9:30 pm: Some of the most inept movie scenes of New York City being ruined by Wall Street fatcats, with scenes from Wall Street, Boiler Room, Rent, and more, guided by surprise guest stand-ups at Queens LIC’s The Creek downstairs lounge hosted by Robbie Collier:Hey We Live There!: Occupy Edition

[FREE] 10:15 pm: In this free Magnet show, audience members can join in with musical improv troupe Aquarius to make up stories in song on the spot: Musical Magnet Mixer