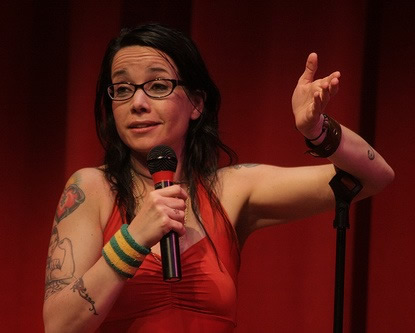 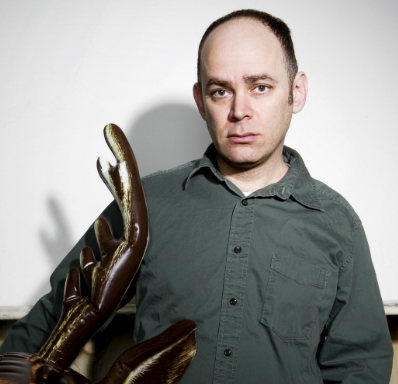 ...and Todd Barry celebrate the holidays in their own special ways at 92Y Tribeca's "Hanukkomedy"... 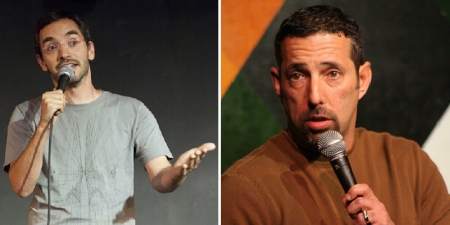 ...and Myq Kaplan, Rich Vos, and other Jews perform at Carolines as "The Chosen Ones"

Most comedy venues are dark for Christmas Eve, but there are still events well worth attending for those of us in need of laughs beyond the painfully awkward ones provided by relatives. Recommendations for the best in New York City comedy tonight (in chronological order, with top picks noted and shows over $10 marked with $) include:

[$] [DISCOUNTED] 9:00 pm & 11:00 pm (FREE TICKETS if you reserve in advance by calling (212) 260-2445 and mention HyReviews.com, but there’s still a 2-drink min. per person): Nikki Glaser (Jay Leno, Last Comic Standing, podcast You Had to Be There), Mike Yard, Aaron Berg, and more performing stand-up at the only comedy club in the East Village: Eastville Comedy Club