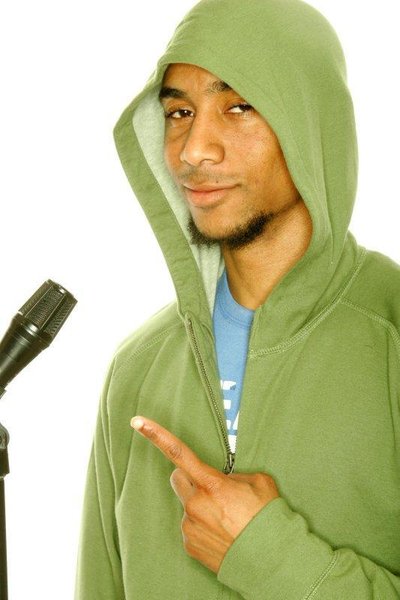 [FREE] 6:30 pm: Open mic for comedy of all types (with sign-up starting at 6:00) at Queens LIC’sThe Creek upstairs theatre hosted by Chesley Calloway (co-host of renowned Comedy as a Second Language): The Ches Club

7:30 pm-9:15 pm ($5): Long form improv known as The Harold from UCB Chelsea house troupes Creature, The Regulars, and Bucky at this first half (see 9:15 pm for more) of Harold Night

[TOP PICK] 8:00 pm ($5): Nick Vatterott (Conan O’Brien, Jimmy Fallon, Comedy Central’s The Half Hour, MTV, Second City, 2012 Andy Kaufman Award), Dapwell and Heems (Das Racist), and moreare interviewed about “their earliest creative experiences and the nuances of having a creative career” for a weekly podcast that once a month goes live on the UCB East stage with hosts Andy Beckerman & Mark Bisi: Beginnings

8:00 pm ($5 at the door or $7.63 online): Delightful singing duo The Reformed Whores, Sheng Wang (Comedy Central Presents), Greg Barris (host of Heart of Darkness), and Sean Donnelly (host of many shows) performing stand-up at Brooklyn’s Union Hall for this show hosted by Calvin Cole and Sharron Paul that calls attention to its inexpensive price: Cheap Date

9:15 pm-Midnight ($5): Long form improv known as The Harold from UCB Chelsea house troupes Johnny Romance, Surfing, and Sandino—plus advanced improv students make up scenes based on “the news and the fears of today” in a form called The Current—at this second half (continued from 7:30 pm) of Harold Night

This entry was posted on Tuesday, July 10th, 2012 at 10:05 am and is filed under Best New York Live Comedy Shows. You can follow any responses to this entry through the RSS 2.0 feed. You can leave a response, or trackback from your own site.