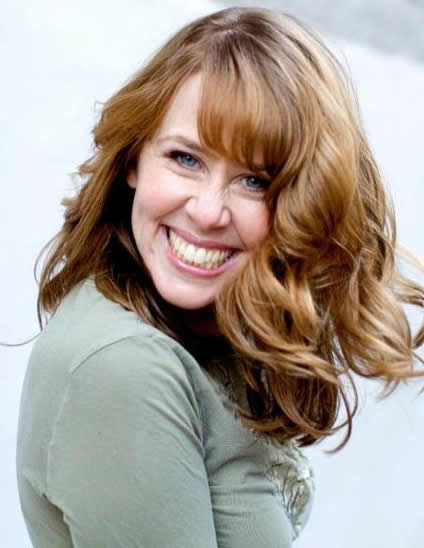 7:00 pm ($7): “It’s important to stay informed. That’s why we bring you all the news that happened this month, at the end of this month. Just your average news show, keeping you up to date with your world one month at a time” at The Magnet theatre written & performed by Jarret Berenstein: Current Events

[FREE] 7:00 pm: Jim Tews (“clawing his way to the middle for nearly a decade”) tries out material at The Creek upstairs theatre in Queens’ Long Island City: Jim Tews

[TOP PICK] 8:00 pm ($10): Telly Savalas returns to life to entertain you and provide life guidance in this show that was a hit at FringeNYC 2011 and is enjoying a Friday night run this summer at the Soho Playhouse’s downstairs Huron Club. The script is at times very smart, especially in its choices of hilarious video clips and music tracks from the real Savalas…who, in his more intense moments, apparently rivaled William Shatner at his silliest. But even when Hunter Nelson’s writing isn’t consistent, actor Tom DiMenna—who is a professional comic with great timing and skill at engaging an audience—is likely to keep you entertained. Plus this latest version of the show brings in guest performers each week to keep things fresh: Telly Savalas Live and Friends

9:30 pm ($10): Two PIT improv groups making up a musical on the spot, one with sharpness and the other with a friendly greeting: Dagger and Hello

[TOP PICK] [FREE] 10:00 pm: The wonderful Julie Sharbutt (improv shows Gravid Water, Mystic Improv, The Scene, Birds) and Zhubin Parang (writer for The Daily Show; improv shows What I Did For Love, HUNK, The Scene) perform duo improv “exploring a world of deeply felt character relationships while sitting in chairs” at the The Walker Theatre (5th Floor of Tisch School of the Arts) (721 Broadway): Chairs

[FREE] 7:00 pm: Open-mic stand-up, with 3 minutes per comic (unless not many folks show up, in which case there’ll be more time), with names drawn out of a bucket at UCB East in the bar area (“Hot Chicks Room”) hosted by Nate Dern, Sarah Tollemache, and Paul Oddo: The Friday Night Hot Chicks Open Mic

[FREE] Midnight: This show might not be much fun for audience members, but it’s an amazing opportunity if you want to perform sketch for free and with almost zero hurdles on the prestigious UCB Chelsea stage. Hosted by Maude troupe Fambly: Liquid Courage

This entry was posted on Friday, July 26th, 2013 at 10:14 am and is filed under Best New York Live Comedy Shows. You can follow any responses to this entry through the RSS 2.0 feed. You can leave a response, or trackback from your own site.