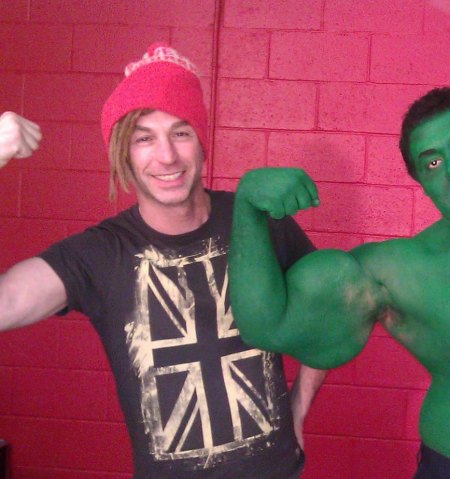 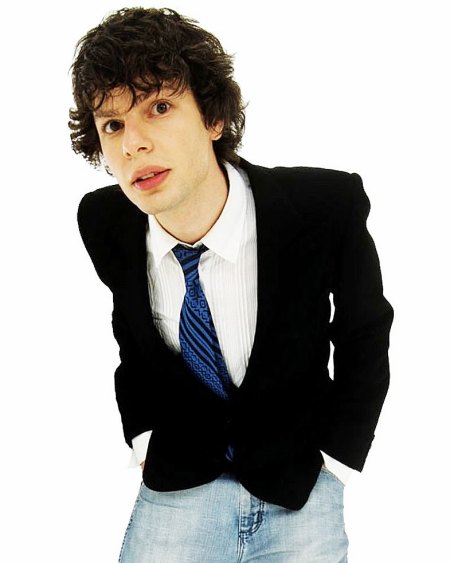 7:00 pm ($5): “Theatrical improv that blurs the boundaries between scenes, allowing for disparate characters to affect each other in unexpected ways” at The Magnet theatre: Crosstalk

[TOP PICK] 8:00 pm ($5): Harmon Leon (author of six books, including The Infiltrator) has made a career of going undercover and infiltrating extremist subcultures, ranging from white supremacist hate groups to the Christian Wrestling Federation in Georgia (where they bodyslam for Jesus). In this multimedia show, “he brings to life such horrors as the America’s Most Beautiful Baby Contest, costarring on a hidden camera show with OJ Simpson, and riding shotgun with crime scene cleaners” at the UCB East theatre: Yank Me

8:30 pm ($5): A one-woman show by Ruby Marez about ADD, OCD, and more at The Magnet theatre: Excessively, Obsessively

[FREE] 9:30 pm: Live stage readings of popular Saved By The Bell episodes, with each cast member allowed an optional 3-minute Zack Morris style “time out” for episode-specific stand-up or a fan fiction bonus scene at The Creek upstairs theatre in Queens’ Long Island City: Bayside Myself