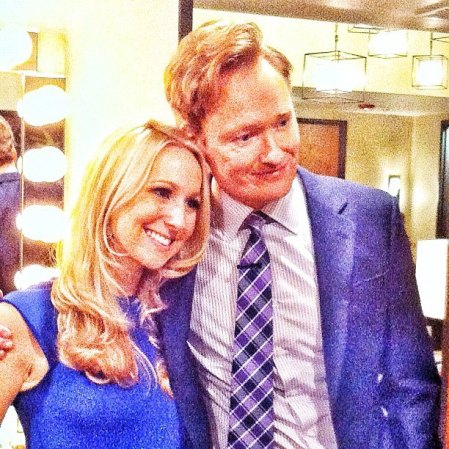 7:00 pm ($8): Improvisors make up scenes & songs based on the gallery of a guest artist’s work, while the guest creates a new painting, sculpture, or other piece inspired by the improvised scenes, with tonight’s artist Amelia Bienstock, at The PIT upstairs theatre: ArtProv

[TOP PICK] 8:00 pm ($8): A unique musical improv show in which scenes explode into popular songs with with tunes you know but entirely made up lyrics. Instead of an improv pianist, this show uses a DJ spinning karaoke tracks at The PIT upstairs theatre: Happy Karaoke Fun Time!

[TOP PICK] 8:00 pm ($5): Guest improvisors, plus host Skycopter (which includes the incredible David Carl), make up one-act plays on the spot at The PIT downstairs lounge: Act One

9:00 pm ($5): “It’s important to stay informed. That’s why we bring you all the news that happened this month, at the end of this month. Just your average news show, keeping you up to date with your world one month at a time” at The Magnet written & performed by Jarret Berenstein: Current Events

9:30 pm ($3): Open-mic comedy, with 2 minutes per walk-in performer picked at random from a bucket of names, at The PIT downstairs lounge, hosted by Jonathan Morvay and/or Evan Williams: Child Support

This entry was posted on Sunday, February 23rd, 2014 at 8:45 am and is filed under Best New York Live Comedy Shows. You can follow any responses to this entry through the RSS 2.0 feed. You can leave a response, or trackback from your own site.