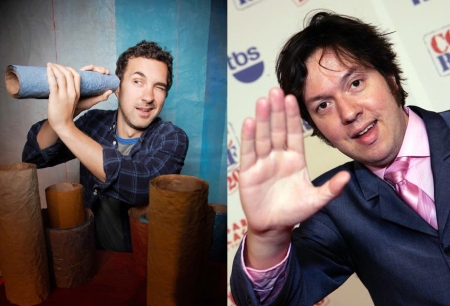 [TOP PICK] [$] 7:30 pm ($35 & 2-drink min.): The star of former Comedy Central sex series Not Safe, co-host of former MTV interview series The Nikki and Sara Show, and co-host of podcast You Had to Be There, and a stand-up who’s performed on Conan O’Brien, Jay Leno, Last Comic Sanding, and her own Comedy Central Half Hour headlines one last night at the Carolines Comedy Club: Nikki Glaser

[TOP PICK] 7:30 pm ($10): After going through over 600 submissions from around the world, The Magnet theatre selected five of the very best new short plays to present to you: Magnet Theater’s 10-Minute Play Festival