Dave Hill (one of the most original and hilariously sharp alternative comics in the country; @midnight, Inside Amy Schumer, Full Frontal with Samantha Bee, The Unbreakable Kimmy Schmidt, This American Life; host for HBO and Cinemax; host of WFMU’s The Goddamn Dave Hill Show; books Tasteful Nudes and Dave Hill Doesn’t Live Here Anymore; comedy album Let Me Turn You On), Phil Costello (Dave’s bandmate in groups Valley Lodge and—with Moby—Diamondsnake), and Greg Barris (MTV’s All That Rocks, host of Heart of Darkness) perform Dave’s epic email exchange with a Norwegian black metal record label while pretending to be “Lance, a teenager living with his parents in Gary, Indiana who also just so happens to be the lead singer and sole member of the most extreme, brutal, and Satanic black metal band of all-time, WitchTaint, and hopes to get signed on the strength of one excruciatingly bad song called Necrodreamraper.” To get a feel, visit Dave’s website devoted to these emails, The Black Metal Dialogues, and then come enjoy the stage version: Witch Taint Live (8:00 pm; $10, Brooklyn’s Union Hall at 702 Union Street; take R subway to Union Street)… 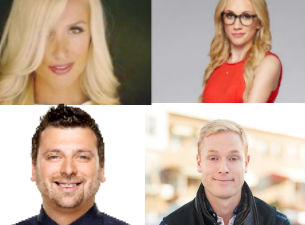 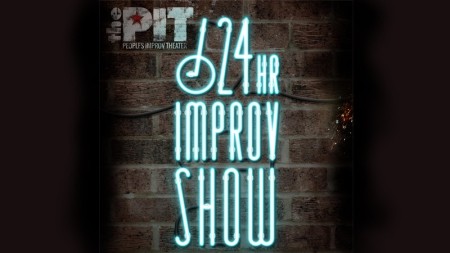 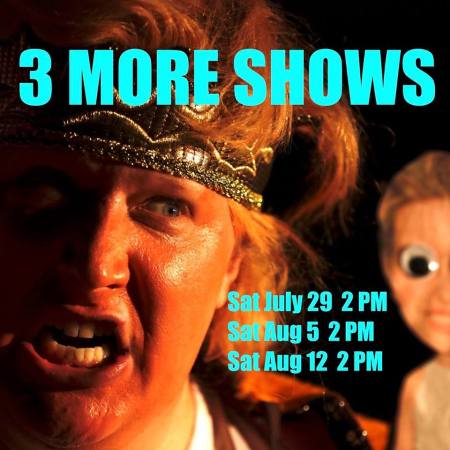 One key difference is that Carl appears to loathe Trump, but I believe he continues to adore Busey. For example, after the production I asked Carl why Busey isn’t among any of the dozens of impersonations he performs in Trump Lear. “Oh, I couldn’t let him in,” Carl replied. “I’d love to, but then I wouldn’t be able to keep myself from making his role bigger and bigger until he took over.” 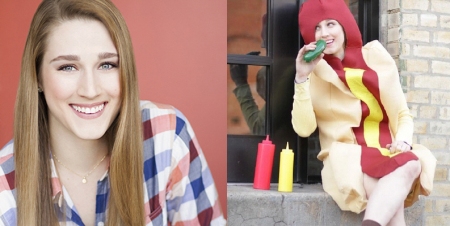 …or enjoy beloved NYC comic Morgan Miller (above; sometimes does a duo improv show with her brother, T.J. Miller) perform a half hour stand-up set…

This entry was posted on Wednesday, July 26th, 2017 at 12:16 am and is filed under Best New York Live Comedy Shows. You can follow any responses to this entry through the RSS 2.0 feed. You can leave a response, or trackback from your own site.