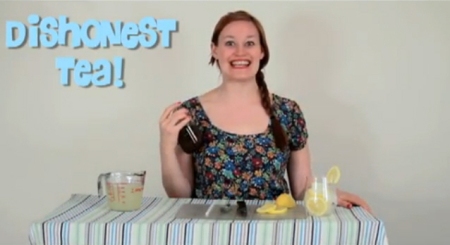 [MEGA-TOP PICK] [$] [DISCOUNTED] 4:00 pm & 8:00 pm ($35.50 with discount code BOX): Mike Birbiglia has long been one of the finest stand-up comics in the country, with credits including the hour-long Comedy Central special What I Should Have Said is Nothing; two Comedy Central Presents half-hour specials; multiple appearances on David Letterman and Conan O’Brien; and the comedy CDs Two Drink Mike and My Secret Public Journal—Live. But what puts Mike in a class all his own is a unique style he’s developed that mixes the razor-sharp hilarity of the finest stand-up with the depth of emotionally moving theatre. Mike pioneered this approach with his previous off-Broadway hit Sleepwalk with Me (which he then turned into a New York Times bestselling book,Sleepwalk with Me & Other Painfully True Stories); but he’s raised his game to a whole new level with this show, which is regularly selling out—for good reason. The $35.50 (discounted via codeBOX) price is about what you’d pay at a comedy club…and it’ll buy you one of the richest experiences you’re ever likely to receive from art. To enjoy world-class laughs while being taught how to value what’s truly important, grab tickets while you can at the Barrow Street Theatre (27 Barrow Street, just one block from the #1 subway’s Christopher Street stop); this utterly brilliant one-man show is slated to run only through May 15th: Mike Birbiglia: My Girlfriend’s Boyfriend

[TOP PICK] [$] [DISCOUNTED] 5:00 pm ($18.50 online using discount code ADVANCE ): One of the very best shows at FringeNYC 2010 was an award-winning comedy from NYC’s own Faye Lane, a luminous storyteller and singer who will charm your socks off—and possibly give you a moon pie to boot—at the Soho Playhouse’s downstairs Huron Club. This marvelous event recently received a 2011 Bistro Award for Musical Comedy and a nomination for the 2011 MAC Award for Special Production. Please read my review by clicking here, watch Faye make a pecan pie by clicking here, and then take advantage of this revival running Sundays through May to experience the hilarious and unforgettable Faye Lane’s Beauty Shop Stories

8:00 pm ($5): A biography, from birth to death, made up on the spot by improvisors Dave Maulbeck, Jared McGrail, and Taylor White: Life